Parking will be closed through Wednesday 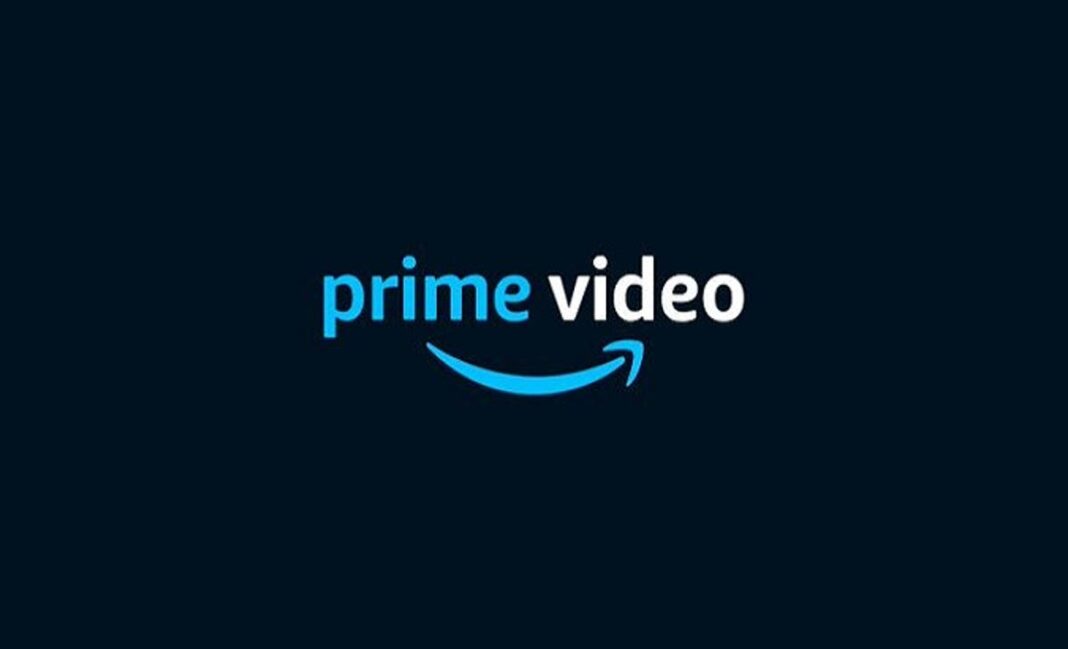 Residents were notified of the closures through a leaflet released by the Village of Frankfort Monday. Filming began Monday and will run through Wednesday at noon.

No parking will be in effect in various areas including:

According to Wikipedia, the series centers around Franklin and Irene York, a couple who years ago discovered a chamber buried in their backyard which inexplicably leads to a strange, deserted planet. They’ve carefully guarded their secret ever since, but when an enigmatic young man enters their lives, the Yorks’ quiet existence is quickly upended, and the mysterious chamber they thought they knew so well turns out to be much more than they could ever have imagined.

Sissy Spacek and J.K. Simmons have been cast as leads in the series. The series has filmed across Illinois, including Woodstock, Wauconda, and Island Lake.  Filming began in June of this year and is set to wrap by the end of September.

Demolition derby event may happen in Fall after Will County Fair...