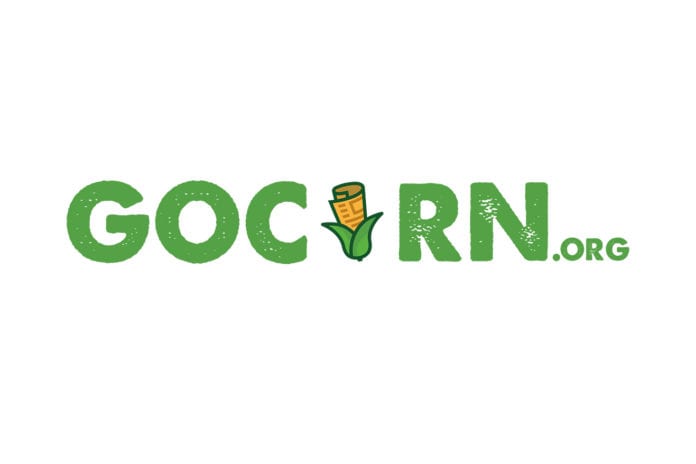 Associate Judge Bill Dickenson is pleased to announce that he is running for Circuit Judge in the 21st Judicial Circuit comprising Kankakee and Iroquois Counties.  Judge Dickenson is running for the vacancy that will be created by the recently announced retirement of Judge Clark Erickson.

Judge Dickenson, 54, is a Bourbonnais resident.  He received both his undergraduate and law degrees from Indiana University in Bloomington, Indiana.  His wife, Kelly, is a teacher in the Bradley School District.  They have two children, Zoey, a freshman at Indiana University, and Annie, a junior at BBCHS.

“It has been an honor and a privilege to have served the citizens of the 21st judicial circuit for the last 28 years, first as a prosecutor, and now as a judge.  Whatever my job has been, the goal has been the same:  to seek justice for the citizens of Kankakee County, and since 2018, Iroquois County as well,” said Dickenson.  “Becoming a Judge was the fulfillment of a long-held career dream, and I welcome the opportunity to expand my duties as an elected circuit judge.  My extensive background as a trial attorney, combined with my experience as a judge makes me an ideal candidate for this position.

“I worked for Judge Erickson in the State’s Attorney’s Office, and I practiced in front of him for many years in Courtroom 300. Since my appointment to the bench, I have been very fortunate to have worked alongside him and the other hard working and dedicated judges of the 21st Judicial Circuit.  Judge Erickson, when he retires, will leave behind an impressive legacy, and I am excited and honored to be seeking the opportunity to follow in his footsteps.”

Give a Dog Love this Valentine’s Day in Manteno