Homicide under Investigation in Pembroke after 20-year-old shot 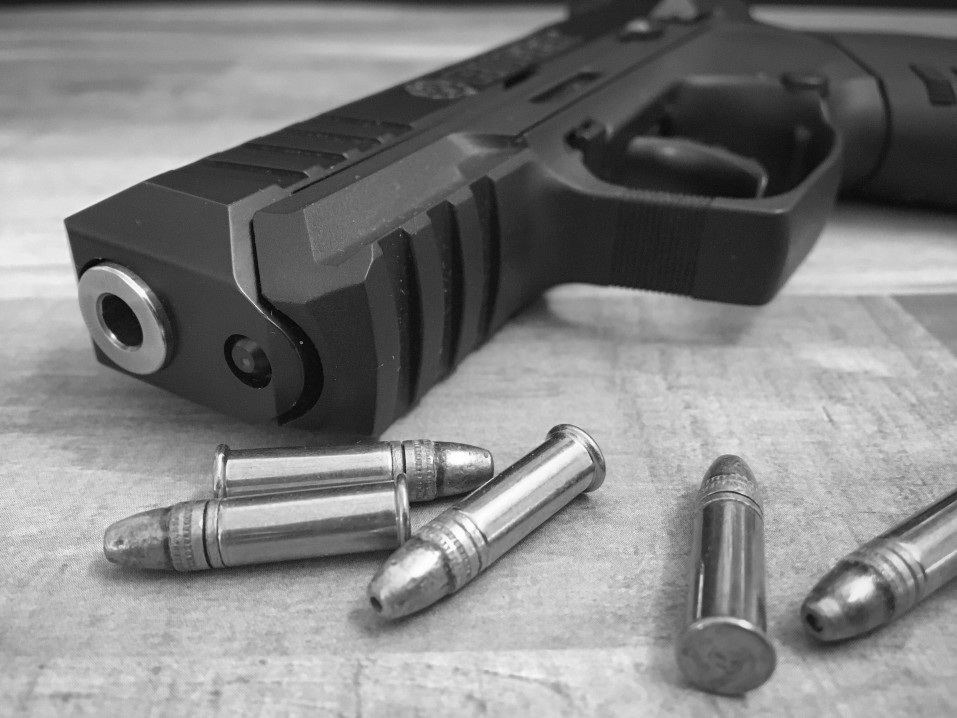 PEMBROKE – A homicide is under investigation in Pembroke Township after reports of shots fired Tuesday afternoon.

According to the Kankakee County Sheriff’s Office, it happened around 4:22 pm Tuesday when deputies were dispatched to the 2600 south block of 1300 East Road after reports of shots were fired.  While en route, reports of a gunshot victim began to come in.

The victim, 20-year-old Jose A Ortega of Pembroke Township, was pronounced dead on the scene.

The case remains under investigation.