4 Car vs. Deer accident reports by Iroquois Sheriff during first weekend of November 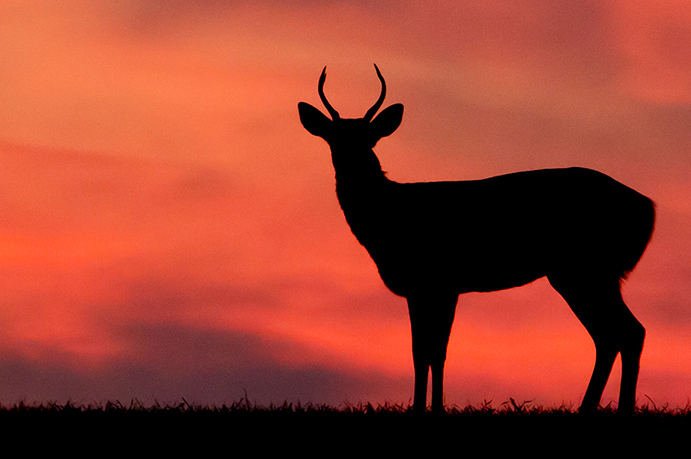 From Nov. 6th to Nov 7th, four reports of car vs. deer occurred in a 48-hour stretch resulting in over $6,000 dollars in damages to vehicles.

In each case, drivers reported seeing a road enter the roadway and were unable to avoid the deer, resulting in the collisions.  No injuries or citations were issued for any of the accidents. Drivers in each instance ranged from ages 18 to 50 and included residents of Watseka, Milford, Cissna Park and Urbana.

“Deer activity and the likelihood of deer-vehicle collisions increase between October and December during deer mating season,” said Forest Preserve District ecologist Brian Kraskiewicz in October. “So, as we head into fall, please be more aware of deer crossing roads, especially between 6 and 9 p.m. and at dawn.” Close to 1.5 million deer-caused car crashes annually, with most of them occurring in the Midwest.

According to a recently study by State Farm Insurance, motorists have a 1 in 144 chance of hitting a deer or other animal in Illinois.  Nationwide, that rate is 1 in 116, with the greatest risk of an animal-vehicle collision occurring in West Virginia, who rated a 1 in 38 chance according to the report.  Montana (1 in 48), Pennsylvania (1 in 52), South Dakota (1 in 54) and Iowa (1 in 55) rounded out the top five states for an animal-vehicle collision.

125 COVID-19 deaths today, most in Illinois since pandemic began