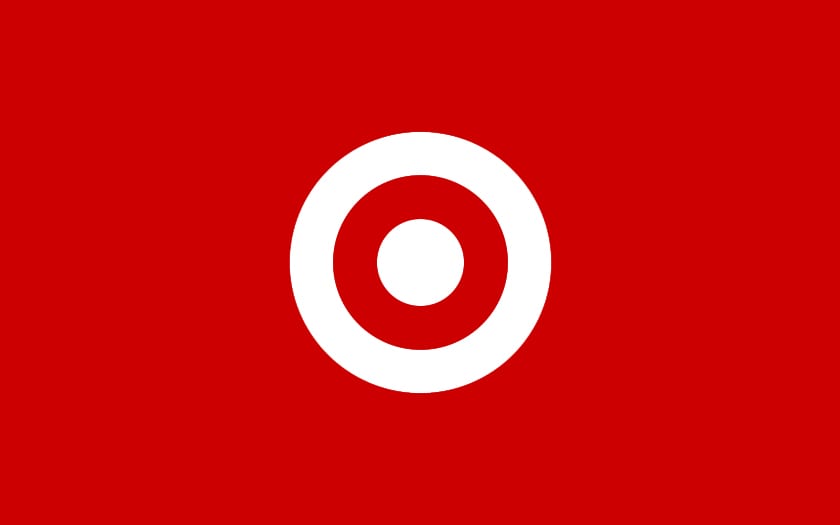 ORLAND PARK – Officers are looking for two men who allegedly broke into the Orland Park Target early Tuesday and stole several iPhones from a display inside.

It happened around 6:15 am Tuesday when Police report two men smashed out a front window and stole the phones.

“Two male black subjects smashed out the front window of the Target located at 1580 94th Ave and stole several iPhones from a display,” Orland Park police reported in a statement Tuesday morning. “The subjects left out the back in a dark colored Range Rover.”

Police say the investigation is now ongoing. Anyone with information is asked to contact the Orland Park Police Department at 708-349-4111 or via email at crimetips@orlandpark.org.