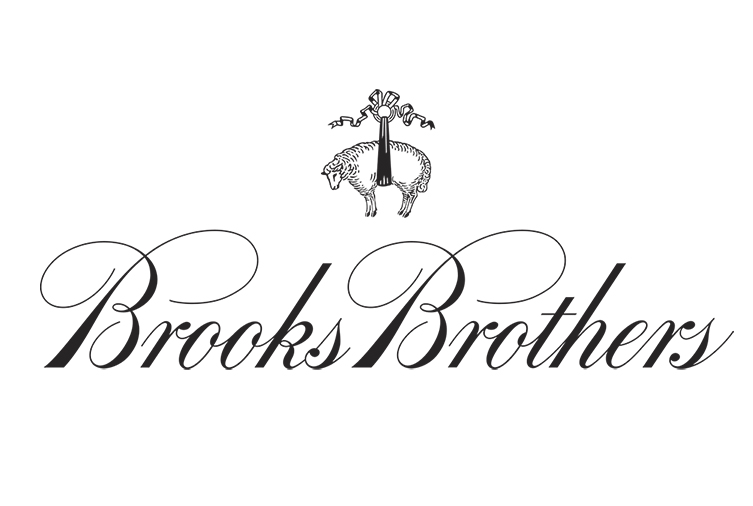 The 200-year-old menswear retailer, Brooks Brothers, has filed for bankruptcy.

Retail experts cited in addition to the pandemic, a failure to change trends to decisively adapt to a more casual wear in recent years.

A complete sale of the company is expected to be processed in a few months, a representative told CNN Business.  So far, Brooks Brothers has already secured $75 million to continue operations.  The company announced it would lay off almost 700 workers last month and is expected to close up to 50 of its stores, nationwide.

Neiman Marcus, J.Crew, Lucky Brand, G.N.C, and J.C. Penney are just a few other names in retail that have all filed for bankruptcy in recent months.

Brooks Brothers opened its first store on Wall Street in 1818.

Hearing delves into what went wrong in Illinois nursing homes during...