In the arrest of a BBCHS Staffer, the system worked

A member of the staff at BBCHS informed Dr. Scott Wakeley, the District Superintendent of BBCHS, that an employee had an inappropriate conversation with a student. “I got the call, and we have a procedure in place, and it worked,” Dr. Wakely said in a phone interview.

The school is not releasing the man’s name. That task will be at the discretion of the Bradley Police in cooperation with the Kankakee County State’s Attorney, Jim Rowe. However, the school and authorities have moved quickly in the matter.

Dr. Wakely said, “From the time I received the call until our staff escorted him from the building was about twenty-minutes. We wanted to make sure he had none of our technology with him that would allow him to contact any of our students. Our first concern is the safety of the students, and I made the decision he was on administrative leave the moment I learned of the events.”

The student gave a detailed report to Bradley Police. Tonight, the staffer is in the Kankakee County Jail. “We will move quickly when incidents like this happen,” Dr. Wakely said. Dr. Wakely had praise for the staff at BBCHS as well as the Bradley Police Department who moved quickly to protect students.

Dr. Wakely says the student is doing well all things considered, and that BBCHS will be by the student’s side as needed. “The kids come first.” 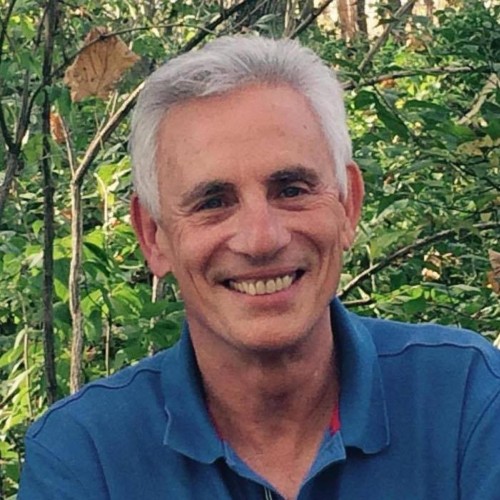 What Illinois can learn from the Texas energy crisis

Illinois on track to lift all COVID-19 restrictions