The City of Kankakee sued for FOIA violations 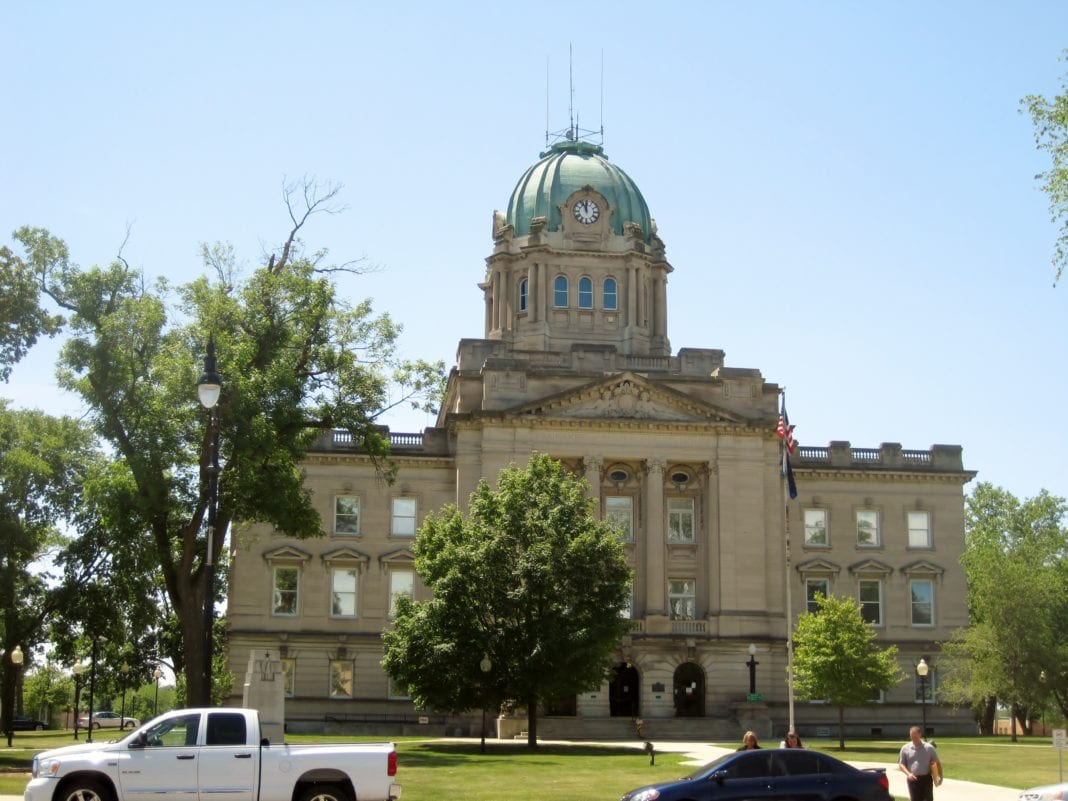 Edgar County Watchdogs filed a suit for specific performance against the City of Kankakee for non-compliance with the Freedom of Information Act. In an FOIA request on July 11, 2019, John Kraft of Edgar County Watchdogs asked for a copy of all sales tax/sharing agreements approved by the City Council within the past 30 days, as well as a copy of the response to a local newspaper which asked basically for the same information.

At issue, is a meeting of The City of Kankakee of July 1, 2019, in which one of the items up for a vote, and listed on the agenda, was a settlement. The City went into Executive Session, and came back and voted to approve a legal settlement. As the taxpayers are funding the agreement, informing the taxpayers how much and what terms should be a matter of public record under sunshine laws.

Under the law, the City has five business days to provide the information or give a reasonable reason as to the delay. On the sixth day, Edgar County emailed the City again, pointing out their tardiness and informing the City it will take legal action if it does not comply with the FOIA request.

On July 24, 2019, eight business days after Kankakee’s receipt of the FOIA request, Kankakee responded to Plaintiff by denying item #1 of the requested by Edgar County,  by claiming Kankakee “is not in possession of agreements that have been entered into by the City and any other party.”

The City of Kankakee appears to ignore the Watchdog group’s request which was for agreements/settlements “approved at a city council in the past 30 days, and not for copies of agreements “entered into by the City and any other party.”

Edgar County Watchdogs finds it “…unfathomable that Kankakee would vote to approve five separate settlement agreements and never retain a copy of those settlements which were voted on,” the group states on the lawsuit.