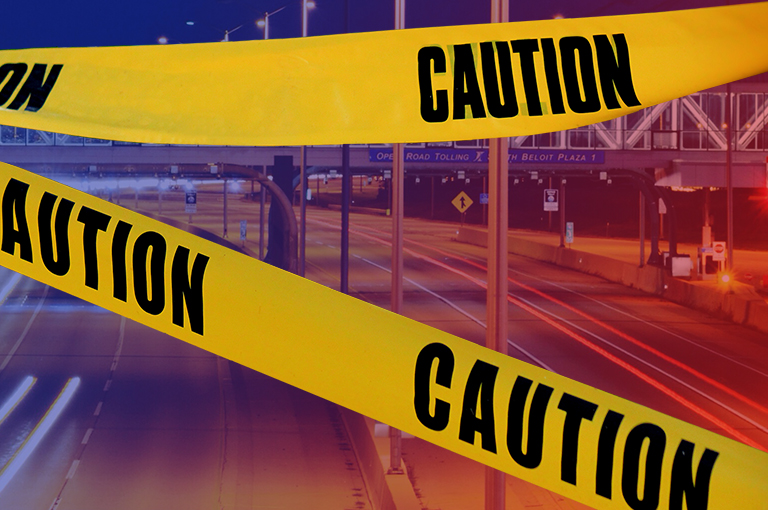 According to reports, the crash occurred on Grant Street near Crown Point after an SUV crossed the centerline and hit a car driven by the Lowell couple.

Lake County Sheriff’s Police identified victims as 80-yr-old Johnnie Johnson and 76-yr-old Renata Johnson of Lowell who were hit by that SUV on Christmas Eve.  The driver of the SUV, 34-year-old Ashlie Patz of Hebron, was also killed in the crash.

Cycling for a cause: Kankakee residents go the extra mile to...