Unlike the other big sports in the United States, baseball season wasn’t paused due to COVID-19 because it never got started. However, the owners have a plan to get America’s pastime back on the field. Unfortunately for baseball, some of the players don’t like the idea.

Even worse, some of those players are really good.

The plan says Spring Training will take place in home ballparks across the U.S. in mid-June, and baseball’s opening day will come on the Fourth of July. The season that followed would be 82 games long, have no all-star game in all practicality although MLB has not postponed it yet. Interleague play would also reportedly be limited to a match up of same divisions (EX: NL Central vs AL Central.)

After this point, the plan starts to see criticism. MLB players are already taking a pay cut during the COVID-19 pandemic, and the 50-50 revenue split proposed in this plan would further reduce player salaries. That is not sitting well with the MLBPA, who already conceded to lower salaries and a five round MLB draft that brings in less money and fewer players than the 40 round draft usually does.

Union leader Tony Clark spoke on the salary topic back in April, “Players recently reached an agreement with Major League Baseball that outlines economic terms for resumption of play, which included significant salary adjustments and a number of other compromises, ” Said Clark. “That negotiation is over.”

Clark wished to focus on the safety and health of players’, families, coaches, staff, umpires and fans, should the fans come back. For those wishing for a return to baseball it really doesn’t seem like Clark’s attitude has changed.

The bigger issue with the lack of change in attitudes for the MLB owners is the players. Reds Ace Trevor Bauer called the plan “laughable” and even took to twitter to call out the negotiation tactics. Below is the quote from Bauers twitter minus colorful acronyms

‘Same song and dance from MLB. Leak a story. Negotiate through the media. Make players out to be the bad guys. Players already agreed to a pay cut. We negotiated. WE HAVE AN AGREEMENT. Now they want to go back on it so they can make more money?”

It’s not just the typically fiery and blunt Bauer either. Tampa Rays Pitcher and Former AL CY Young award winner Blake Snell, went on a minute long explanation on one of his twitch streams to outline why he isn’t happy about the MLB’s idea.

“If I’m gonna play, I should be getting the money I signed to be getting paid,” Snell said. “I should not be getting half of what I’m getting paid because the season’s cut in half, on top of a 33% cut of the half that’s already there. So I’m really getting, like, 25%. On top of that, it’s getting taxed. So imagine how much I’m actually making to play, you know what I’m saying?

Snell also has safety concerns, citing the long term damage that COVID-19 does and injury risk to his arm. This led him to say he is “risking his life”.

Player opinion aside, the rest of the plan entails 30 player rosters and a possibility that the Toronto Blue Jays have to play in Dunedin, Fla. because Canada has such tight travel restrictions right now. The post-season would also be different; the MLB would have 14 postseason teams (seven from each league) instead of the usual 10.

No one is certain if baseball will start this year on July 4th. One thing is for certain: that this year will start with a bang one way or another. 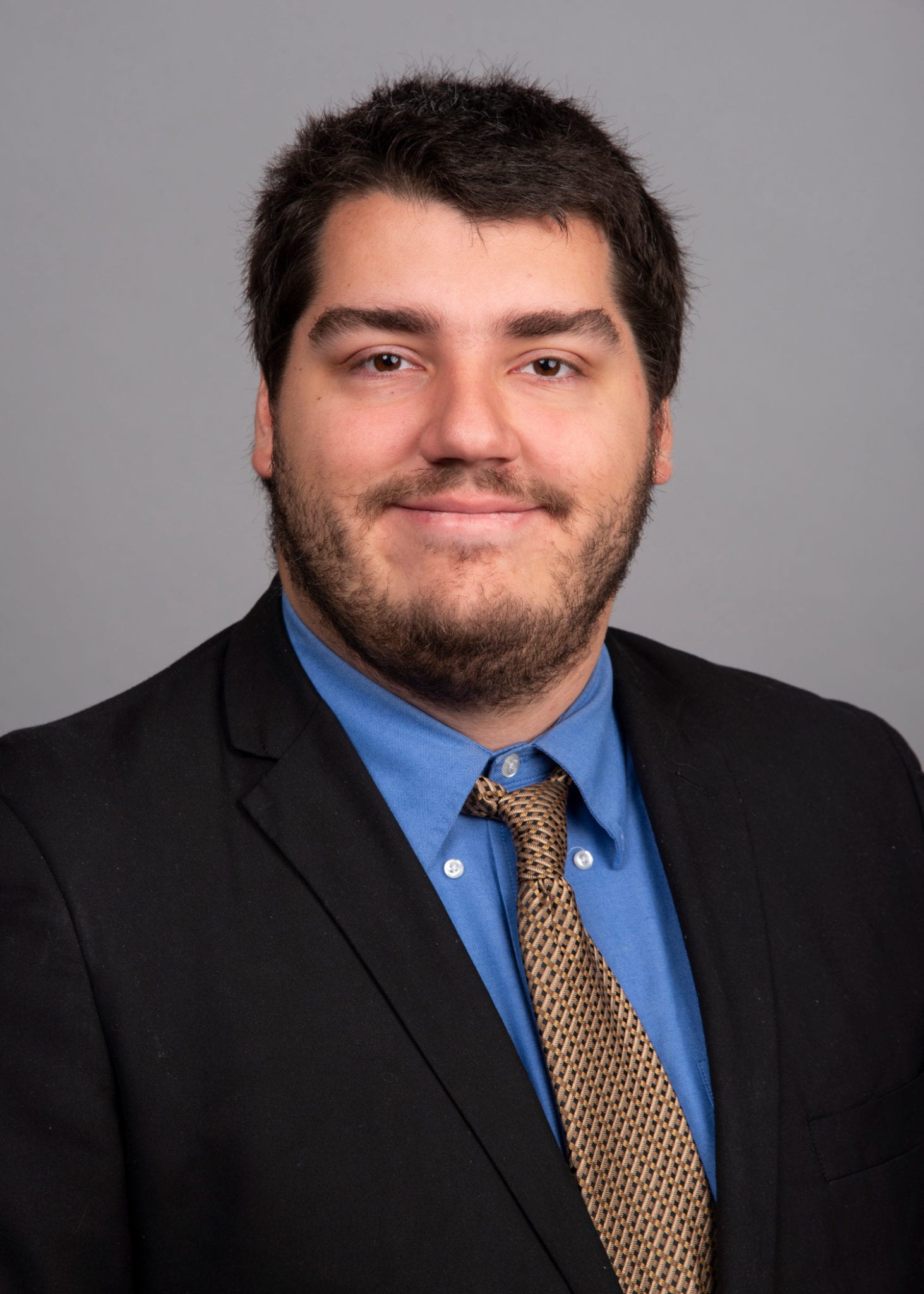 College athletes can be paid for name and likeness in Illinois...