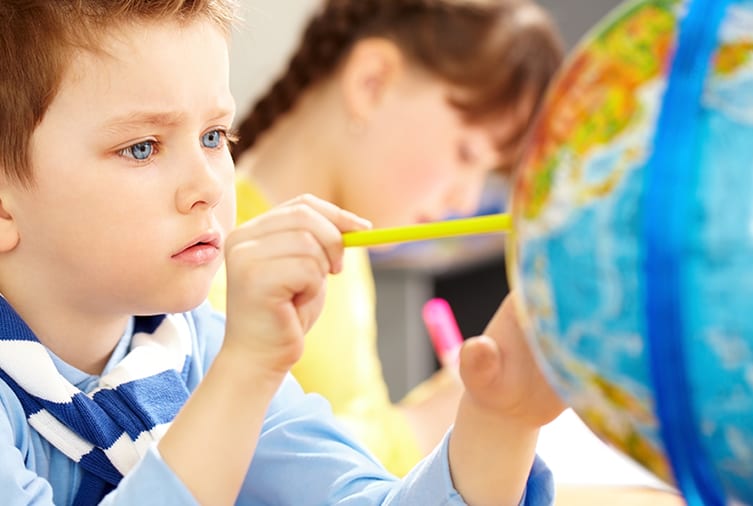 A recently released Union report “Same Storm, Different Boats: The Safe and Equitable Conditions for Reopening CPS in 2020-21,” says in-person learning is “impossible under the terms of strict social distancing.”

Chicago’s Mayor has already said no decision will be made on fall schooling until a later date.

“We are speaking regularly with union leadership as we work to develop the strongest possible plans for the fall,” A CPS spokesperson said in a statement.

Meanwhile schools across Chicagoland have already introduced a variety of reopening plans that differ from district-to-district.

This week Morris High School announced in a fall plan school would resume in person with a shortened day running from 7:40 a.m. to 12:15 a.m. with seven periods running 35 minutes each.

At Plainfield Community Consolidated School District 202, the school will hold a vote next Monday that could result in fully remote learning in the fall for children pre-k through 12th grade.

This after it was announced 36 students tested positive for COVID-19, allegedly football players, at Lake Zurich High School this past week.  The announcement resulted in the need to test over 400 students at the campus.

Kankakee County, like so many across Illinois, has seen firsthand the dangers of the contagion among hundreds of residents.   Kankakee alone has already seen outbreaks at 11 different long-term care facilities throughout the pandemic, including Shaprio Developmental Center, which ultimately lead to the National Guard being called in to assist in the pandemic.

Even so, lessons from the recent past seem irrelevant to suburban school boards as they continue to press forward with children returning to the classrooms this fall.

State Fairs “Highly Unlikely” in Illinois in 2020 due to pandemic,...