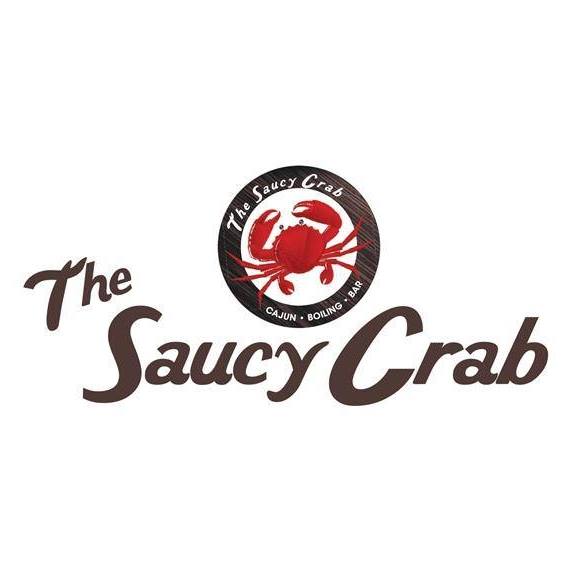 A growing restaurant chain offering up such fare as Cajun boiled seafood, gumbo and po’ boys has announced plans of taking root in Bourbonnais, though more specific details are still coming down the pike.

The Saucy Crab, which has locations in Evergreen Park and Tinley Park, has unveiled plans of opening three additional locations — Bourbonnais being one of them.

While the restaurant’s leadership has the exact locations of two of the three new locations pinned down, Bourbonnais does not have an address alongside its announcement.

When asked for more details about the Bourbonnais location, a restaurant staffer overseeing the eatery’s Facebook page said a more fleshed out announcement is forthcoming.

“Actually, we don’t have any information to share at this moment,” the restaurant representative wrote during a brief exchange on Messenger. “I will post updates on our Facebook.”

The already-in-operation Evergreen Park eatery is located at 9642 S. Western Ave., and the Tinley Park site is located at 7216 W. 191st St.

While Cajun cuisine and seafood are prominent features on The Saucy Crab’s menu, the restaurant’s chefs offer up a range of other options as well, including such traditional American dishes as sandwiches, salads and soups, in addition to a full drink menu.

The Saucy Crab previously operated under the name Hot ‘n Juicy Crab in Evergreen Park and Tinley Park. According to its Facebook page, the name change occurred June 1.