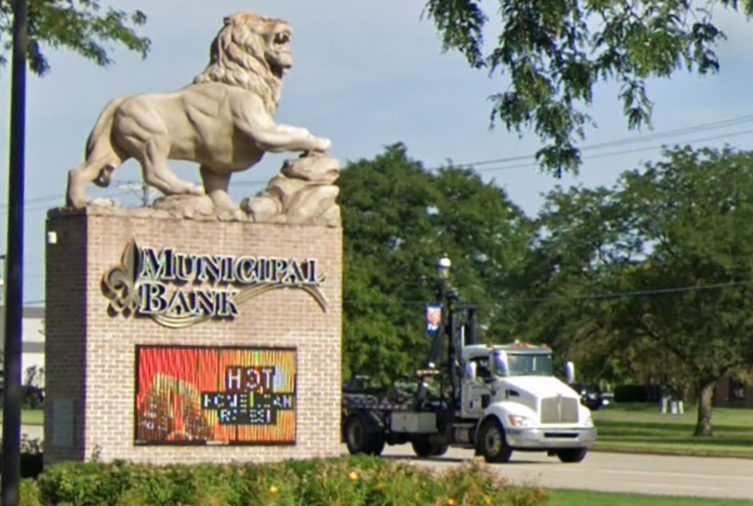 BOURBONNAIS – A resident of Cameroon will face up to 48 months in federal prison after defrauding a Bourbonnais Bank of nearly $300,000.

Lovette Namatinga, 34, of Owings Mills, Maryland was sentenced in a U.S. District Court Tuesday on four counts of bank and wire fraud tied to Municipal Trust and Savings Bank.

Under the terms of Namatinga’s sentencing Tuesday, Namatinga will have to pay $278,201 to the bank and other business victims tied to the fraud.

Namatinga was first taken into custody in 2019 when arrested by agents of FDIC Office of Inspector General at Washington Dulles International Airport. Namatinga later pleaded guilty in 2020 to four counts of bank and wire fraud committed from February 2019 to April 2019.

“Namatinga admitted that he carried out the fraud from about February to April 2019, by falsely representing to the bank that the secretary of one of the bank’s customers requested that cashier’s checks be sent to Namatinga’s fraudulent company known as Keiko San Products Alimenticious, LLC.” DOJ said in a press release Wednesday. “Namatinga is the registered agent for Keiko, and the four checks were mailed to his home address. Once the checks were deposited into Keiko bank accounts, Namatinga then transferred money from those accounts to his personal account or withdrew cash from those accounts.”

According to FBI crime statistics, Namatinga’s scheme is known as a business e-mail compromise scam. In 2019 alone, over 23,000 victims nationally had fallen for such a scam, each resulting in an average loss of over $75,000 per complaint.