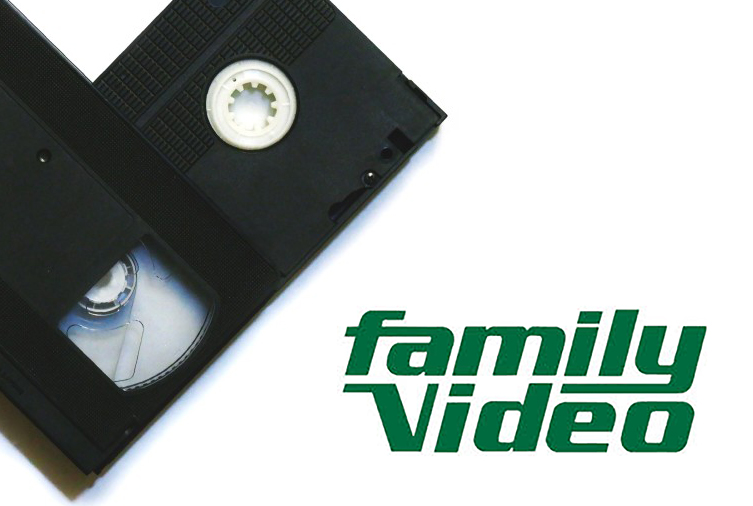 BOURBONNAIS – Midwestern based Family Video announced Tuesday afternoon in a press release liquidation has begun at all of the company’s remaining 250 stores. A Joliet location at Route 59 and Theodore Street Oct. 26.

Locally, stores still in operation include Bourbonnais, Kankakee, and Homewood.

“We are very thankful to have been able to provide entertainment for many family movie nights,” said Keith Hoogland, CEO of Highland Ventures, LTD, the company that operates all Family Video locations. Highland Ventures owns and operates several businesses across the area, including Marco’s Pizza.

Each location will close after all inventory has been sold.