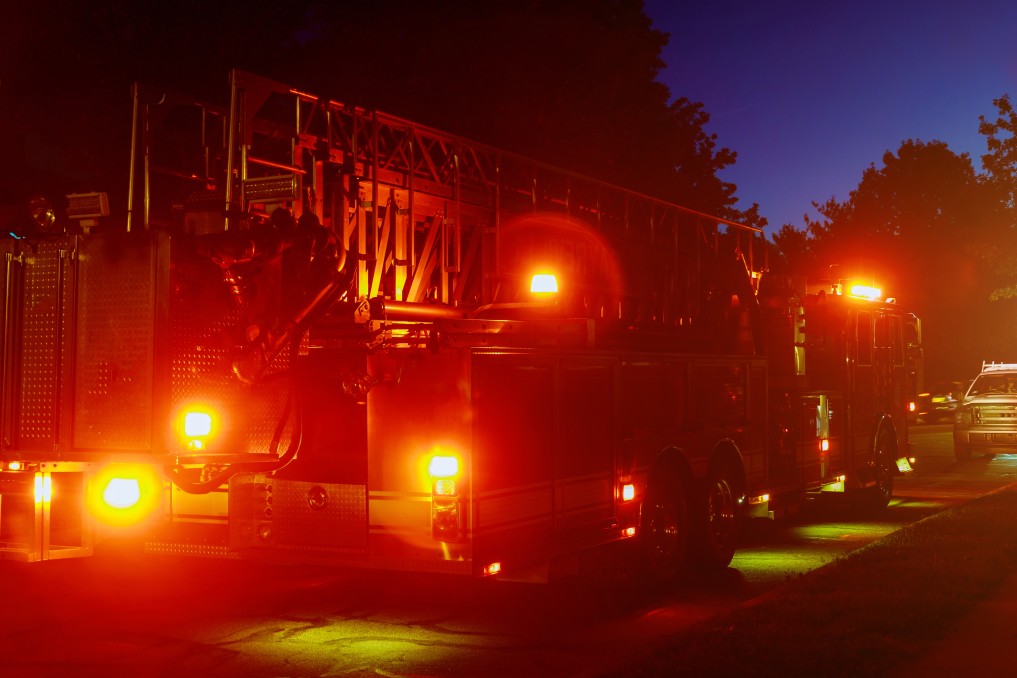 KANKAKEE – A 29-year-old man has been charged with aggravated after allegedly burning clothing in multiple locations inside a home.

According to reports, police arrested Antonio Gee, 29, of Kankakee after he allegedly started the fires inside a home in the 800 block of South Elm St Thursday night.  When Kankakee police arrived, they found clothing burnt on both kitchen and living room floors.

Damage from the fires had been minimal due to other residents’ quick actions inside the home.  Minimal damage was reported to the structure.