18 area residents are now hospitalized in Kankakee County. As part of Region 7 has remained above the 8.0% warning threshold set by the Illinois Department of Public Health since last Saturday. 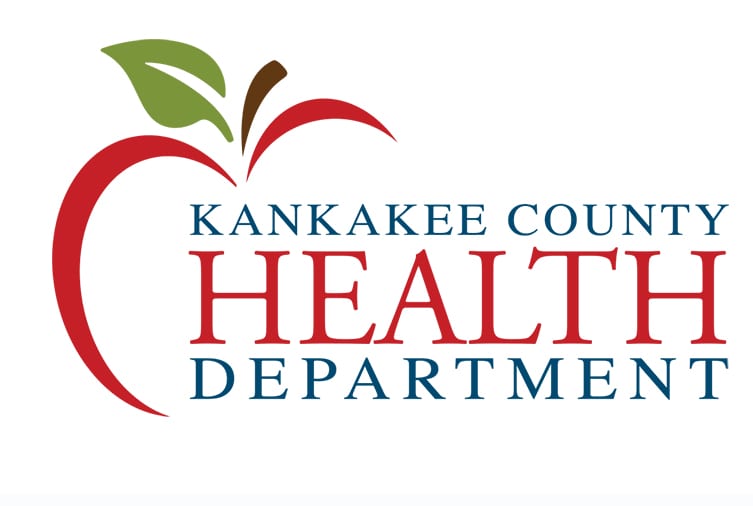 KANKAKEE – Kankakee County announced Friday 63 cases in a single 24-hour span.  That’s the most single-day cases reported in Kankakee since May 11th, when 82 were announced in a single day.

Since Monday, the Kankakee County Health Department has reported 174 new cases of the pandemic, averaging over 34 new confirmed cases per reporting day this week.

South Suburban Region 7, which includes Kankakee and Will County, has remained above the 8.0% threshold since last Saturday, registering 8.4% on Friday.  The 8.4% rolling seven day rolling average is the highest the Region has reached since falling under warning status put in place by the Illinois Department of Public Health.

Kankakee County has now reported 2,245 cases to date since the pandemic began. Among newly reported cases this week in the county included 17 children under the age of 13 years of age and 21 teenagers.

As of Friday afternoon, nearly 30% of all cases to date in the County were active. That number broke 600 for the first time in weeks Friday and now stands at 653 active COVID cases. At least 18 residents are now hospitalized due to the onset conditions of the novel coronavirus.

Thursday, Herscher School Community Unit No. 2 reported its first case of COVID-19 among its student population.

“We have become aware that a student has tested positive for COVID-19.  In addition to this, we have also become aware that an employee has a probable COVID-19 diagnosis.” School Superintendent Dr. Richard Decman announced in a letter to parents Thursday.

Herscher schools had the largest reported population of students returning to in-person classes when school returned this fall.  The last either of the pair was in a school district building was on Monday, August 24th.

Earlier this week, Momence schools joined St. Anne and Bradley-Bourbonnais Community High School in the move to online remote learning after cases were reported in their communities.

Amazon Warehouse partially collapses in Illinois, up to 100 trapped inside