Man suffering from hypothermia after leaving scene of accident near Dwight, in cold for six hours 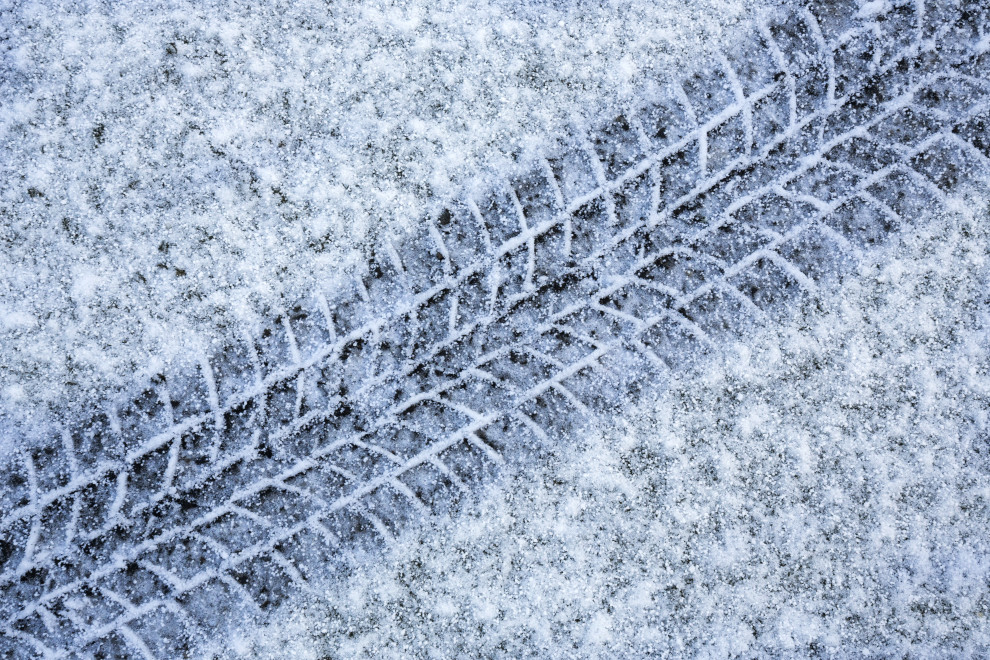 DWIGHT – A man is recovering this week after being out in the cold for nearly six hours, found in a snowbank suffering from hypothermia early Saturday morning.

Over ten emergency crews, including local Sheriffs Department officers worked to find a man who had gone missing after an accident in rural Dwight around 2 am Saturday near Verona Road and 3300 N. Road.

When Emergency personnel arrived on the scene, the driver was gone in below-freezing conditions mixed with dense fog. Crews found the man through the aid of multiple resources, including a drone provided by the Pontiac Police Department, outside of the closed Dwight Correctional Center nearly six hours later just before 9 am.

No information has been provided on why the man left the scene of the accident, or what caused it.