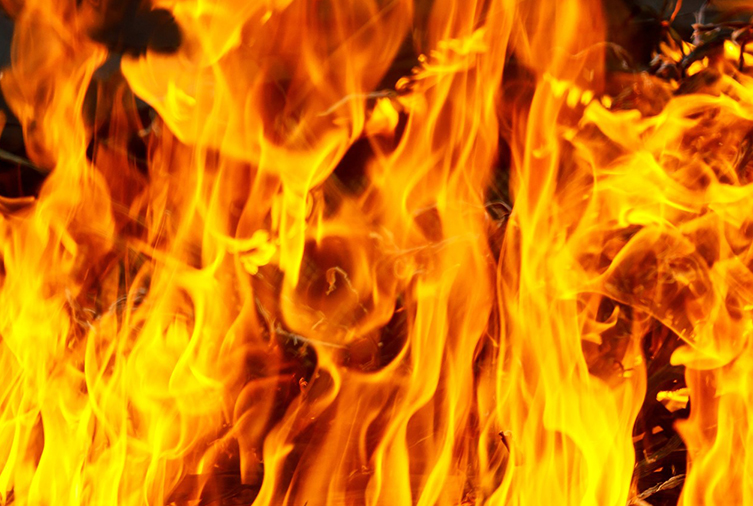 PEOTONE – A person has died following a fire at a multi-family apartment building.

Upon a search, first responders discovered a victim dead in the bedroom and extinguished a fire.  No other residents were found inside the building.

No further details have been released on the victim.

“Fire damage was contained to the apartment, but smoke and water damage were throughout the other apartments. The Red Cross is assisting the displaced residents.

The cause of the blaze remains under investigation.