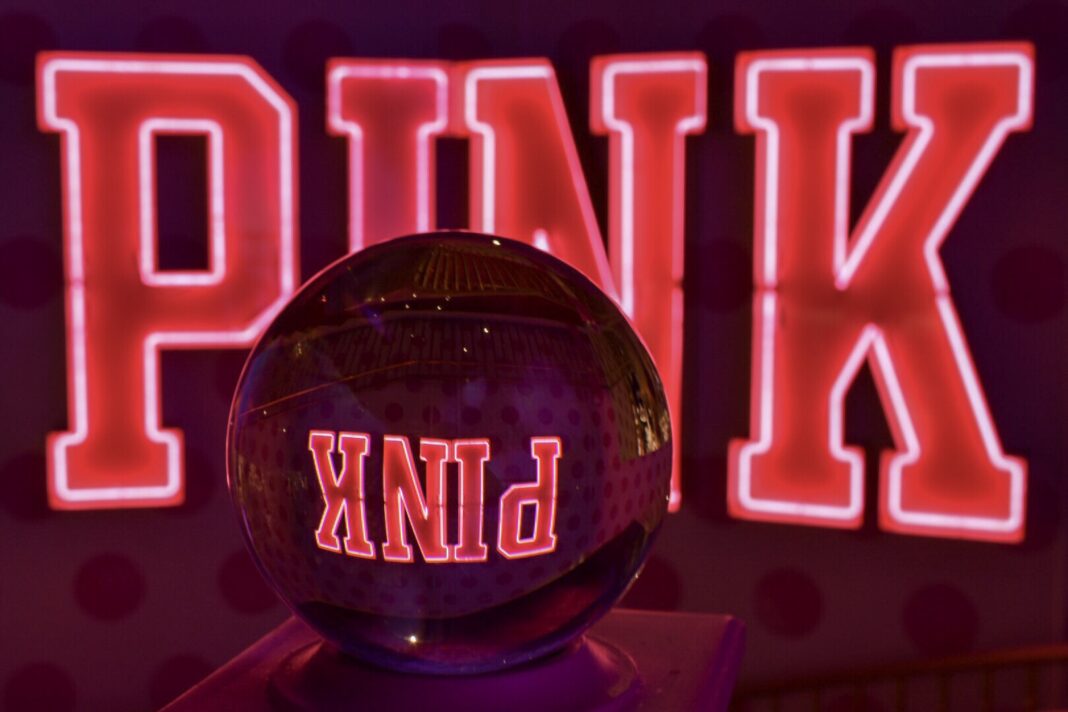 The company first announced the closures in May. The location closed when Illinois issued it’s first Stay-at-Home order in March and never reopened.

L Brands announced in May it would permanently close up to 235 stores in the United States, including three PINK stores and 13 of its 38 Canada stores over the course of the following months, mostly in mall locations where it didn’t expect foot traffic to regain pre-pandemic.  The closures also included 50 unnamed Bath & Body Works locations.

Prior to the closures, there were 36 Victoria’s Secrets locations across Illinois, including 12 PINK stores.