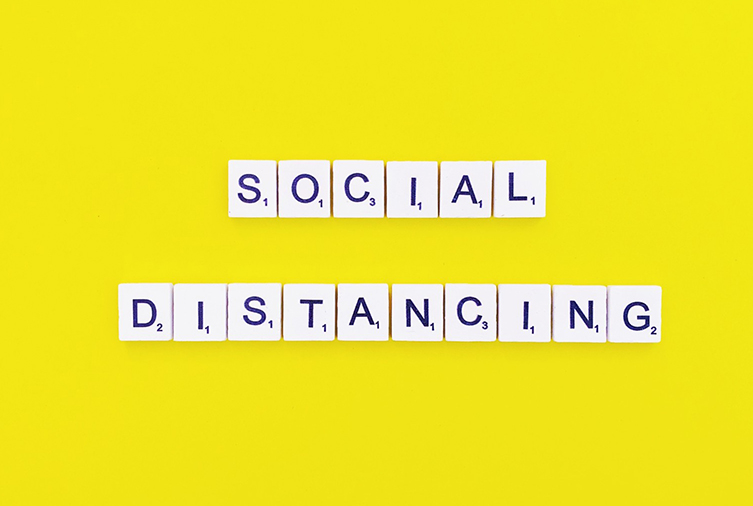 There have now been 1,582 cases in Kankakee since March.

Monday afternoon, 17 new cases were reported by KCHD, bringing active cases to 415 in Kankakee.   New active cases ranged from less than 13 years old, to cases in their 60s.

No new deaths were announced on Monday and remain at 63 countywide.  The last time a death from COVID-19 was reported in Kankakee was nearly a month ago on June 23rd.

Hospitalizations decreased since Friday, down from 12 to 10 on Monday afternoon.

New risk level warning data is expected to be released by IDPH this Friday.