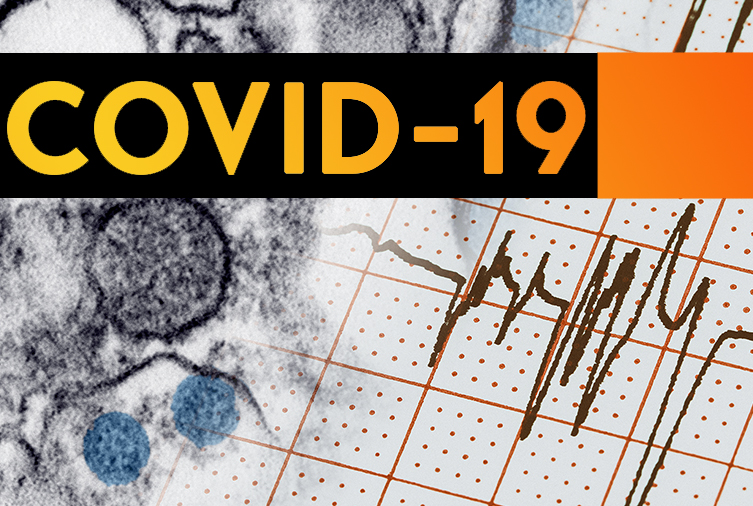 The rolling seven-day average case positivity rate was 2.8 percent Friday as the state reported 2,219 new confirmed or probable cases of the disease among 85,963 test results reported over the previous 24 hours.

The 83,673 vaccine doses administered over the previous 24 hours, a one-day record,  propelled the state past 2 million vaccinations since the effort began. More than 78 percent of the 2.6 million doses delivered to the state have been issued. That brought the rolling seven-day average of doses administered to 59,460.

More than 500,000 Illinoisans, or 4 percent of the population, are now fully vaccinated, according to the Illinois Department of Public Health. Approximately 12 percent of the state’s population has received at least one dose of the vaccine, according to a database compiled by the New York Times. Illinois was in 22nd of all states for percentage of population having received one vaccine dose as of Friday, per that database.

Of the vaccine doses administered, nearly 67 percent have been to white people, according to demographic data released by the Illinois Department of Public Health. Approximately 7.72 percent of doses have gone to Hispanic and Latino Illinoisans, 7.55 percent to Black Illinoisans, 5 percent to people of Asian descent, 2.59 percent “other,” 9.8 percent unknown, and less than 0.5 percent American Indian or Alaska native and native Hawaiian or Pacific Islander.

As well, 40.3 percent of recipients are 65 years of age or older, and nearly 60 percent are between 16 and 64 years old. Females have received 62 percent of the doses administered with males at about 37 percent and less than 1 percent unknown or other.

Meanwhile, the number of people hospitalized for COVID-19 fell below 1,600 as of Thursday night for the first time since October. That number has decreased nearly every day this month. That also marks a full 50 percent decrease in one month’s time and a near-75 percent decrease from the second-wave peak of Nov. 22.