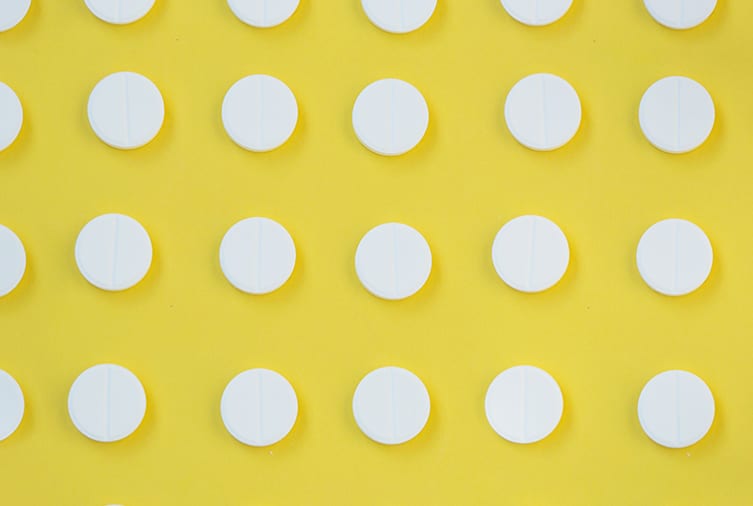 A Wisconsin woman who had been taking hydroxychloroquoine for nearly two decades contracted COVID-19.

The story was first reported by WISN.

The woman, only idenitifed as ‘Kim’ says she’s taken the anti-malaria drug for nearly two decades to treat ongoing issues battle lupus.  Once the pandemic began, she only left her home for Groceries.

By mid-April, she had contracted the disease.

“Weak all over. Coughing, fever. The fever was very high,” Kim said. “It just went downhill from there. I couldn’t breathe no more.”  Days later she tested positive for COVID-19.

“When they gave the diagnosis, I felt like it was a death sentence. I was like, ‘I’m going to die,'” Kim said. “I’m like, ‘How can I be sick? How? I’m on the hydroxychloroquine.’ They were like, ‘Well, nobody ever said that was the cure or that was going to keep you safe’ and it definitely did not.”

Kim says she felt relief because of what President Trump said about the drug in April.  Trump told reporter this week he has been taking it himself.

“A lot of good things have come out about the hydroxychloroquine. The front-line workers, many, many are taking it,” Trump said Monday. “I happen to be taking it. I happened to be taking it, hydroxychloroquine right now. A couple of weeks ago I started taking it. Here’s my evidence. I get a lot of positive calls about it. The only negative I’ve heard was the study where they gave it was at the VA with, you know, people that aren’t big Trump fans gave it.”

Many of those VA patients died due to taking the drug.

Kim has since recovered from COVID-19.

Infant died of two strains of Coronavirus, including COVID-19 in March