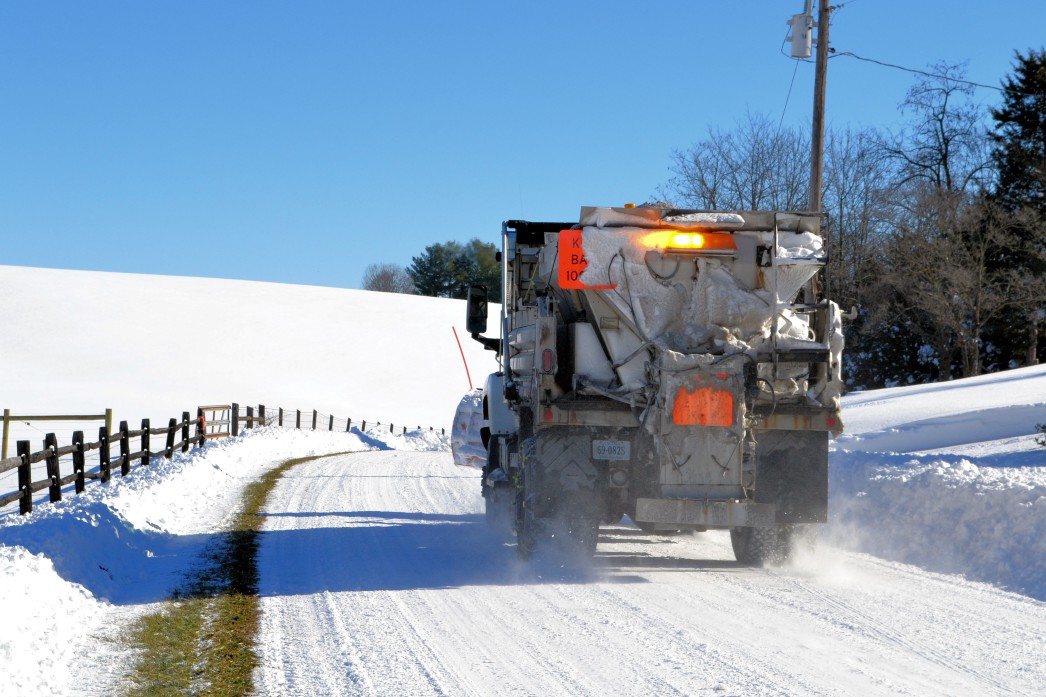 (The Center Square) – If you enjoyed the relatively mild conditions in Illinois last winter, forecasters say don’t look for a repeat this winter.

AccuWeather just released its annual weather forecast for winter 2020-21, and experts are predicting that an “overall mild winter is possible” for most of the country.

It may be a different scenario in Illinois. Senior Meteorologist Paul Pastelok said the 60-degree temperatures parts of Illinois enjoyed last Christmas are unlikely this winter.

“Here in the Great Lakes and Midwest, we could be looking at some pretty rough weather, especially as we get into the middle and latter part of the winter season,” Pastelok said.

Pastelok said they look at a lot of factors to determine the winter forecast, including west coast water temperatures and the jet stream, which will be a La Nina pattern.

“La Nina means you are going to get a faster, northern branch of the jet stream, so more storms going across the north and less across the south,” Pastelok said.

Pastelok said he doesn’t expect another Polar Vortex to dip down deep into the country this winter, but does expect Illinois will receive a blast of cold air early in the season.