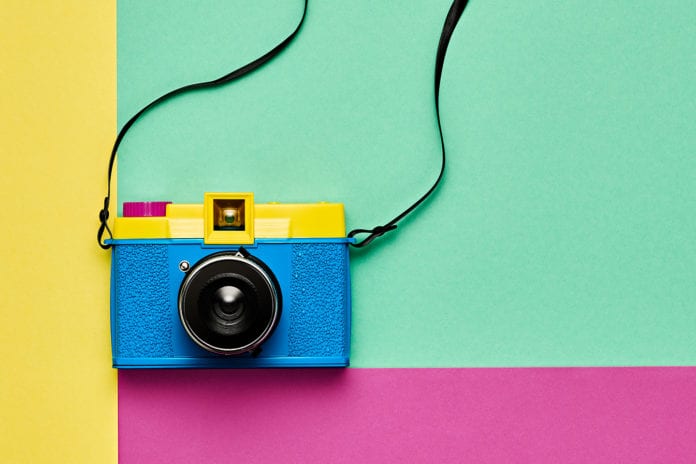 “By extending this tax credit system through at least 2026, we’re guaranteeing that good-paying union jobs in the film industry aren’t going away anytime soon,” said Governor JB Pritzker. “We’re already seeing what this industry can do, not just for the workforce of today, but for the next generation. New apprentices are being trained, and new skills are being developed at apprenticeship training centers and at community colleges. Today, I’m proud to say that we are once again taking a step toward creating new jobs and building an Illinois economy that works for everyone.”

The Illinois Film Production Tax Credit Act, originally passed in 2008, offers a 30% tax credit for qualified production spending and labor expenditures, up to $100,000 per worker, within the state of Illinois. Applicants can receive an additional 15% tax credit on salaries paid to individuals (earning at least $1,000 in total wages) who live in economically disadvantaged areas whose unemployment rate is at least 150% of the State’s annual average.

Illinois film production has totaled more than $263 million and supported 15,970 jobs in FY 2018, according to the Illinois Film Office’s latest annual report. As a result, the state has become a top destination for a wide range of film and television production. This month, Jordan Peele’s next major motion picture, Candyman, will begin filming in Chicago.

SB 1595, which takes effect immediately, extends the film tax credit through the end of 2026, sustaining thousands of good-paying jobs into the future.

“This move will help put Illinois a step above our competition,” said Sen. Elgie R. Sims, Jr. (D-Chicago). “We have seen exponential growth over the years, and this tax credit would boost that by making the state more attractive to film and television companies around the world.”

“The film industry injects hundreds of millions of dollars into the Illinois economy, and we’re proud to extend this innovative credit for years to come to incentivize long-term investment in our state,” said Rep. Art Turner (D-Chicago). “These investments mean thousands of good-paying jobs in communities that need them most. We’re sending a message to world-class producers and talent: from the set to the big screen, Illinois is here to help you succeed.”

Mask Distribution for Seniors 60+ in Kankakee County this Friday, Monday

In unprecdented move, NCAA will hold March Madness without Fans