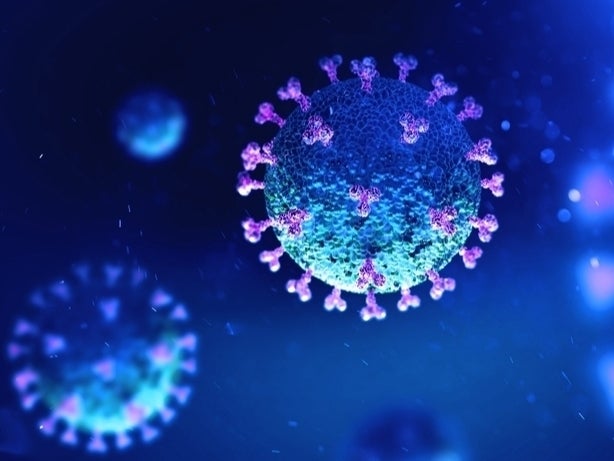 It’s 5% higher than the daily record previously set for Region 7 by Will County residents of 21% on Nov. 7th. The Region 7 weekly positivity rating hit 18.5% Thursday, just .4% away from taking the lead as the highest region in all of Illinois. It comes a day after state officials urged residents to keep to essential trips only for the next three weeks Wednesday afternoon.

After speaking to a stay-at-home order issued in Chicago, Gov. J.B. Prtizker once again called out local leaders for a lack of any attempt at mitigation in smaller communities.

“To the elected officials who have chosen to disregard public health guidance, those who have stood up at press conferences to question the data and fuel conspiracy theories. Those who have taken their absurd crusade to the courts and have lost nearly every, single time. Those who have flat out told the businesses in their communities to ignore what their local and state public health departments, experts, some of the best in the nation, are telling them. What is it going to take to get you to be a part of the solution?” Pritzker asked Thursday afternoon.

A warning was issued Thursday for Hospital Availability, now at 15%.  Illinois Department of Public Health (IDPH) warning levels are issued once a region’s rates hit a med surg bed availability of 20% or less. As of Thursday, 55 residents in Kankakee were hospitalized for COVID.

“Dr. Ezike and I have stood up here every day, telling you the facts. We’ve had dozens of the nation’s leading experts present, giving you the information.” Pritzker added. “They’ve stood here with us showing you how bad things can get.”

The outrage from Illinois’ Governor came less than 48 hours after Kankakee government officials closed countywide buildings due to increasing COVID numbers while choosing not to enforce mitigations efforts set on October 23rd for restaurants and bars by IDPH in Kankakee County.

The Kankakee County Health Department reported for the first time since Tuesday Thursday afternoon. Included in the daily report were 355 new cases and one additional death.

Kankakee has now averaged a death a day since Nov. 4th, with 9 residents losing their battle with COVID since then. In total, Kankakee County has seen 86 residents die from COVID-19 since March.

Chicago Bears will have fans again once it is ‘deemed safe’