Kankakee County saw 938 cases last week for the first time in the pandemic. 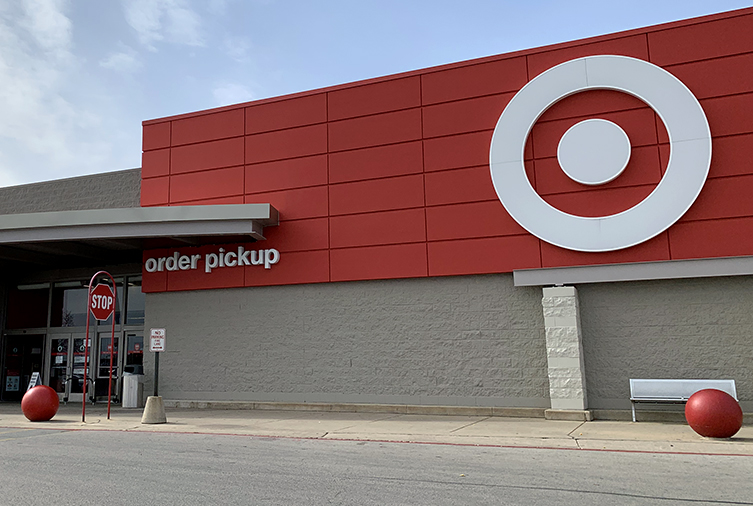 BOURBONNAIS — The last time Region 7 fell under a double-digit weekly positivity rating was October 25th when the area was at 9.8%. On Saturday, Region 7 once again hit record numbers, climbing to 14.8%.

Illinois as a state announced a record 12,438 new cases and 76 deaths Saturday afternoon. Statewide positivity climbed over 10% for the first time Saturday, now at 10.3%. Among Saturday’s new deaths included 4 Region 7 residents, two each from Will and Kankakee.

Region 7 was first placed under TIER 1 mitigation put in place October 23rd.  Kankakee officials, including the Kankakee County Board, said at the time they would not enforce the mitigations, limiting indoor dining in an effort to control inflation of numbers.

“It’s a ticket,” Kankakee County County Board Chairman Andrew Wheeler said days before the original TIER 1 mitigation was set to go into place, referencing measures that could be taken locally. “It’s a Class C misdemeanor that would be written to the business, that there is a ticket written, but again our State’s Attorney is not going to prosecute anything so this is a fool’s errand to go down this road.”

In order to move out of mitigation, at region must fall under 6.5% for consecutive days, but Region 7 continues to move in the opposite direction.  The region, which includes Will and Kankakee counties, broke above the 8.0% warning level set by the Illinois Department of Public Health on October 15th and hasn’t looked back.

That lack of local officials enforcing health measures has long been scrutinized by residents and leaders of Illinois. Now the area is now set to face even stricter mitigation efforts.  Earlier this week, Gov. Prtizker called on local officials who ‘are going to be responsible for the rates of infection going through the roof.’

“The fact is that local officials who are not doing the right thing are the ones who are going to be responsible for the rates of infection going through the roof, and our hospitals getting overrun and people are dying if they don’t enforce the rules,” Pritzker said during a daily COVID-19 briefing Sunday in Chicago. “That is why those rules exist.”

This week, as a result of inflated numbers, local officials from several area schools have went remote and limited movement for students, including Olivet Nazarene University, which prepared students for ‘another major spike’ earlier this week.

Region 7 would become the 2nd Region in Illinois to fall under TIER 2 mitigations, which include:

As lawmakers push for more electric vehicles, Illinois trails most of...

New Mitigation Rules could hit area by Tuesday as Will, Kankakee...