Kidnapping goes from frantic to fake Friday in Joliet 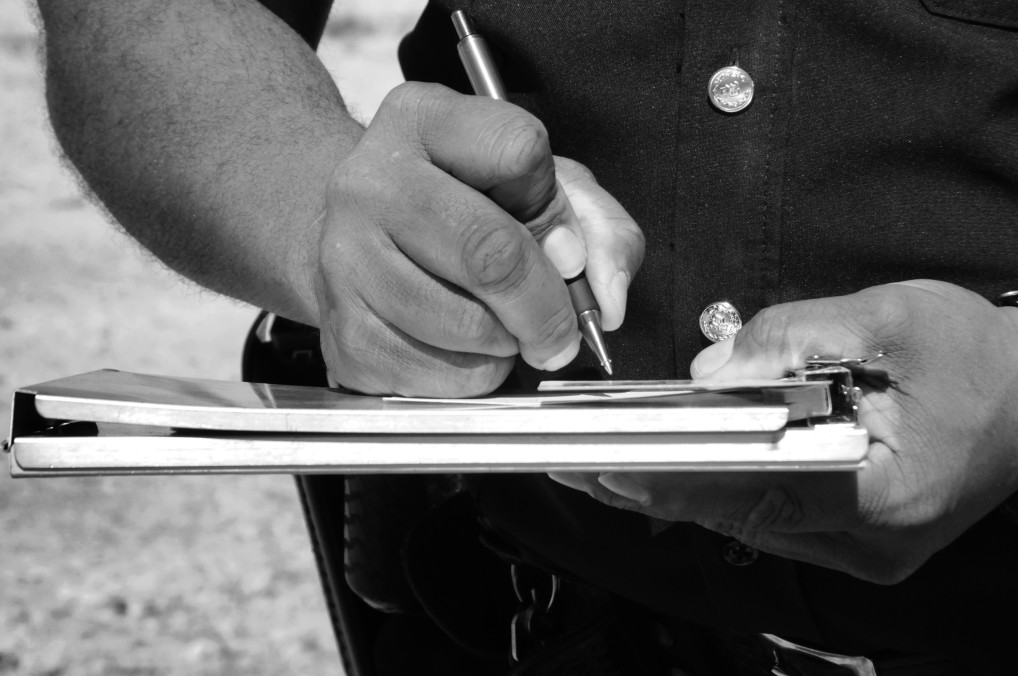 JOLIET — Reports of an attempted kidnapping turned from frantic to fake Friday at the Joliet Police Department.

It happened Friday shortly after noon when Joliet police responded to a report at the front desk from a family with their 14-year-old son.  The boy reported to officers at the time he had left his home in the 1000 block of Richards Street earlier in the morning when three men grab him forcing him into the back seat of a vehicle. One of which was allegedly wearing a ski mask. The vehicle then reportedly traveled a mile when the boy was able to flee after hitting one of the men with a stick.

The boy did not appear to have any injuries from the encounter.

Later in the day, the family returned to the station to provide additional details to Joliet police to aid in the investigation.  The boy admitted then at the station he had made up the entire encounter and was never a victim of a crime.

Joliet police have since closed the investigation into the case and did not report any charges against the boy for the false report.

Entire family nearly drowns while out for walk at Perry Farm