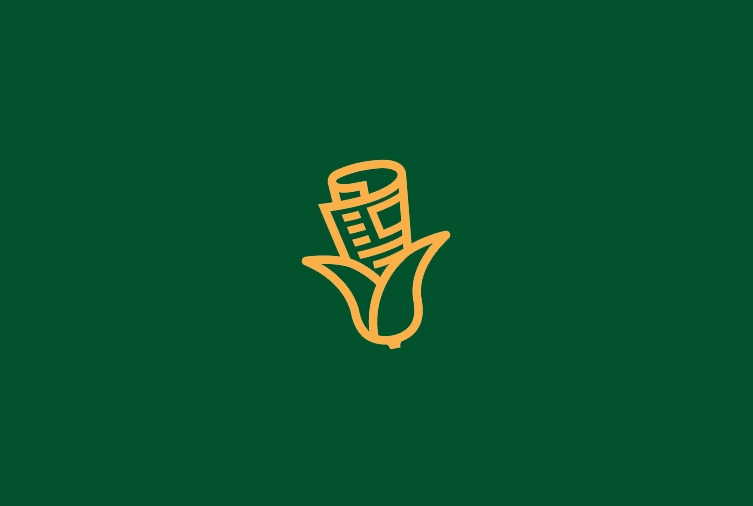 Manteno Schools Superintendent Lisa Harrod announced Tuesday afternoon both remote and in-person instruction at all three schools in the District will be offered next semester.

“Due to the most recent guidelines and restrictions released, Manteno School District will be offering both remote and in-person instruction at all three schools.” Harrold told parents in a letter Tuesday.  The Superintendent said she appreciates parent’s patience.

Harrod was quick to criticize ISBE officials, saying ‘a lack of coordination’ caused schools to work with a moving target.

“As you may know, the Illinois State Board of Education released yet another large document significantly contradicting the guidelines previously sent out to all school districts. There has been a lack of coordination and communication that has caused Illinois Schools to be working with a moving target in many areas.” Harrod said in the statement.

Parents in the Manteno will receive a survey soon from the district to choose their preferred option along with additional information.  A choice should be returned to the District by August 3rd.

Manteno “Get Loud” event this Wednesday