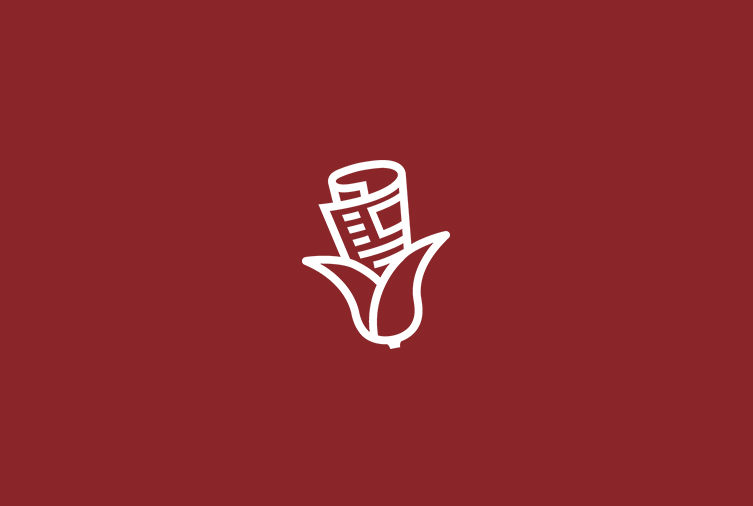 WATSEKA – A Loda man was cited for multiple violations after leaving the scene of a single car crash Saturday.

According to Iroquois County Sheriff’s Police, it happened after 22-year-old Keanan Crabb from Loda failed to negotiate a curb heading east on 200 E Road where he reportedly ran into a ditch.  Witnesses to the crash reported seeing a man leave the crash on foot with his dog.

Crabb was charged for leaving the scene of an accident, improper lane usage, failure to reduce speed and driving while license suspended.