Sources reported as many as 300 jobs lost at Riverside including doctors, nurses 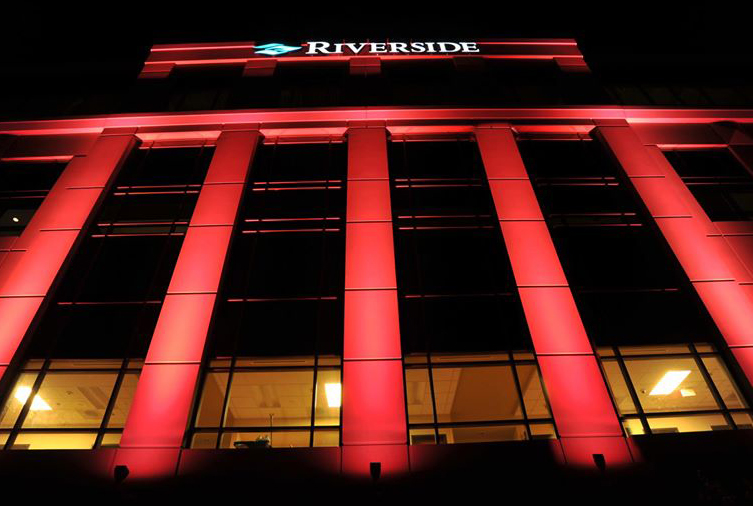 Riverside is bleeding in Kankakee.

Reports began surfacing in late May of as many as 300 jobs being lost at Riverside Healthcare due to restrictions put in place during the COVID-19 shutdown, including area doctors and nurses. Those reports were confirmed on Thursday in a letter to all staff from Riverside’s CEO, announcing the hospital had lost over 80% of its operating revenue this quarter.

“My priority is to preserve as many jobs as possible and not reduce pay for any of our staff,” Kambic said in the letter. The hospital will continue to adjust staffing across the continuum and flex non-direct patient care areas.

Other operating cost adjustments announced included reducing executive salaries by 20%, delaying or eliminating capital projects that were not already committed, suspending all travel and meeting expenses, and re-evaluating all supply expenditures.

Kambic also announced there would be no salary increases this year for staff.

“We have had to make difficult decisions to address the continuing shortfall,” Kambic said. “Riverside’s leadership team will be monitoring our financial position regularly. If there is positive and sustained revenue growth, we will revisit this decision.”

Riverside reports a total operating loss of $4 million compared to a total income of $5 million for the same period in 2019.

While Riverside Healthcare did receive CARES Act funding, Kambic says it only covered about 20% of the net loss, which would be around $800,000. A total of 495 healthcare providers in the IL-2 Congressional District were paid out from the CARES Act, with total payments made to the area $104,676,320. On average, each area provider received a payout just shy of a quarter of a million dollars in the area.

When it was first announced, the Coronavirus Aid, Relief, and Economic Security Act (CARES Act) were given $100 billion for Provider Relief in America. Congress added $20 billion to the CARES Act just weeks later.

Distribution of the funds began in April and ran through June.