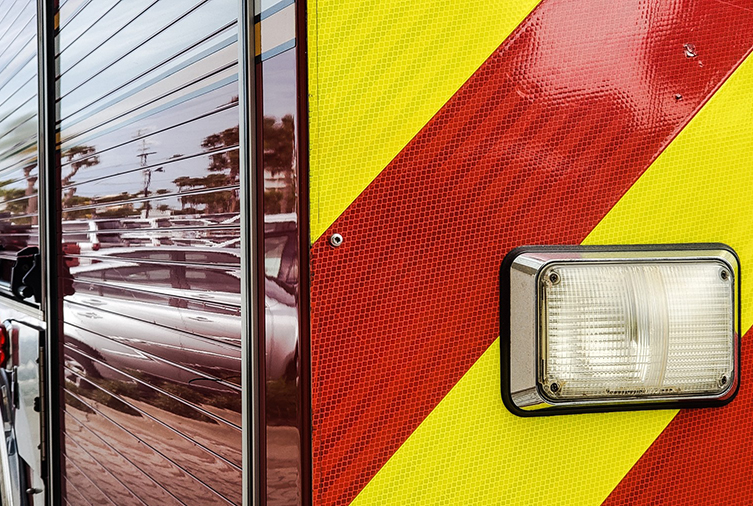 Two teenage boys were injured in a blast after going for a late night joyride Tuesday morning. It happened shortly after 2 a.m. this morning.

Shortly later, the Plainfield Police Department and Plainfield Fire Department reported receiving multiple calls referencing a large explosion near the Plainfield Central High School early Tuesday morning.  Upon arriving on the scene, emergency personnel discovered a 2015 Ford Focus engulfed in flames in the south parking lot of the high school with the two boys nearby with burn and blast injuries.

According to the boys, they had lef their homes without permission early Tuesday morning and taken the Ford Focus to drive around.  They heard a hissing coming from inside the vehicle when they pulled off into the high school parking lot to investigate.  The explosion happened moments later.

Police contacted the vehicle’s owner, who said he was transporting an Acetylene tank in the trunk of the car.

Police are asking anyone with information to contact the Plainfield Police Detective Sergeant Kevin McQuaid at 815-267-7209.