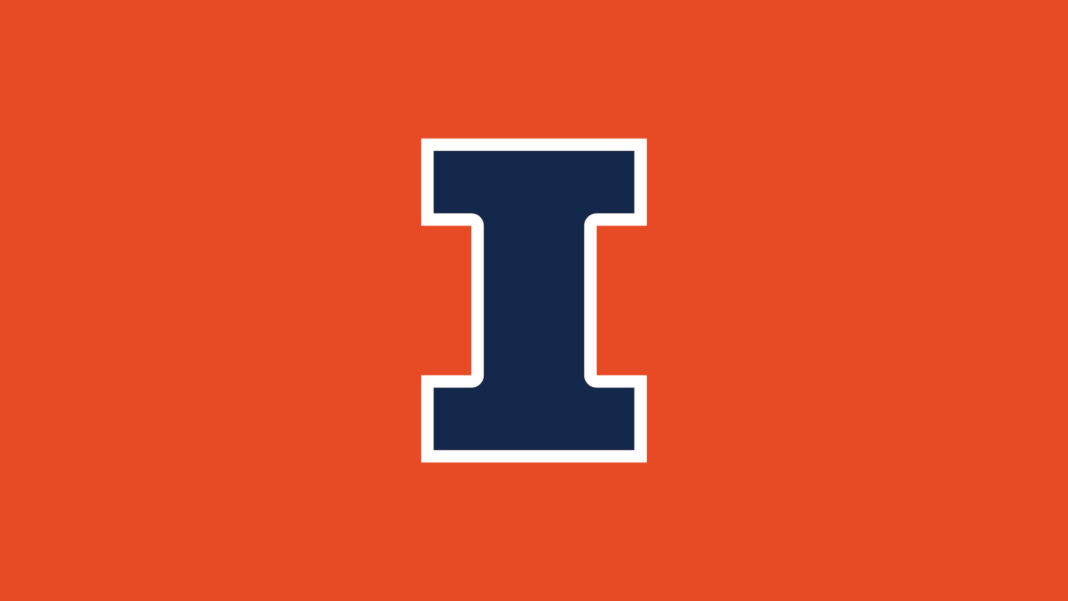 CHAMPAIGN – Late Sunday morning, Illinois Director of Athletics Josh Whitman announced Head Football Coach Lovie Smith had been relieved of his duties after five seasons at the helm of the Fighting Illini.

“Lovie Smith led the Illinois football program with unquestioned integrity during his nearly five years of service,” said Whitman. “I have tremendous respect for Coach Smith and will always be grateful to him for providing a steady, experienced hand at a time when our program required stability. His unshakeable leadership, never more needed than during this pandemic, will be forever remembered.

During his time at Illinois, Smith lead the program to a 17-39 overall record and a 10-33 record in the Big Ten. This season, Smith went 2-5 against Big Ten lead teams.

Smith came to Illinois in 2016 after 11 seasons as head coach in the NFL, including nine seasons at the helm of the Chicago Bears where he had an overall record of 89-87 in those 11 seasons, culminating with a Super Bowl XLI appearance following the 2006 season.

“Nonetheless, based on extensive evaluation of the program’s current state and future outlook, I have concluded the program is not progressing at the rate we should expect at this advanced stage in Coach Smith’s tenure,” Whitman continued. “To achieve our competitive objectives, I believe new leadership of the football program is required. I will always look fondly on the time Lovie and I have spent together. I wish him and MaryAnne nothing but the best.”