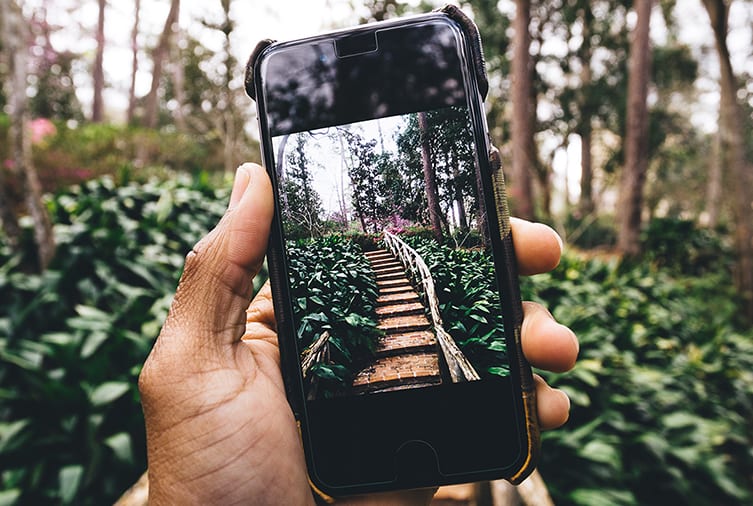 The photo-sharing service will no longer be called Instagram, at least in a few places.

The new name will be found in the text on the App Store & Google Play will be known as “Instagram from Facebook.”

In a public statement issued by Facebook, the social media giant said, “We want to be clearer about the products and services that are part of Facebook.”  Changes are currently being made on the development side of Instagram and WhatsApp, both owned by Facebook, to reflect the new branding.

The move is a prelude to Facebook announcing earlier this year that it would be integrating the messaging part of its messenger app with both services.  Soon all three will become one unified system.

Facebook will now alert you before sharing old news