AMC could close over 50 theaters in Illinois 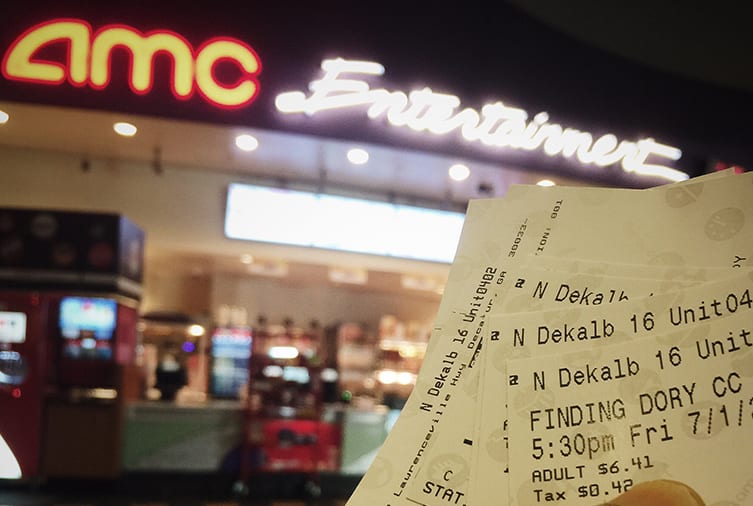 AMC Theatres announced Wednesday in a statement it has “substantial doubt” the company can remain in business in a post-pandemic world. The company has announced in regulatory filings it is generating “effectively no revenue” since the pandemic began.

The company announced yesterday it was opening three Odeon Cinemas, owned by AMC, in Norway.  It’s one of exactly 1,000 cinemas to reopen since the pandemic began owned by the company.

The company has already sparked a war with distributor Universal after the production company chose to release “Trolls World Tour” to PVOD during the pandemic.  “Going forward, AMC will not license any Universal movies in any of our 1,000 theaters globally on these terms.” The company said in late April.

In 2019 alone, Universal grossed $1.3 billion dollars in box office revenues and is responsible for films like Fast and the Furious, Jurassic Park/Jurassic World, Minions, and Back to the Future.

All theaters acre currently closed in Illinois until Phase 4 begins, possibly at the end of June. AMC has theaters across Illinois including in New Lenox, Naperville, Oak Brook, Lombard, Crestwood, Schaumburg, Chicago and Morris.