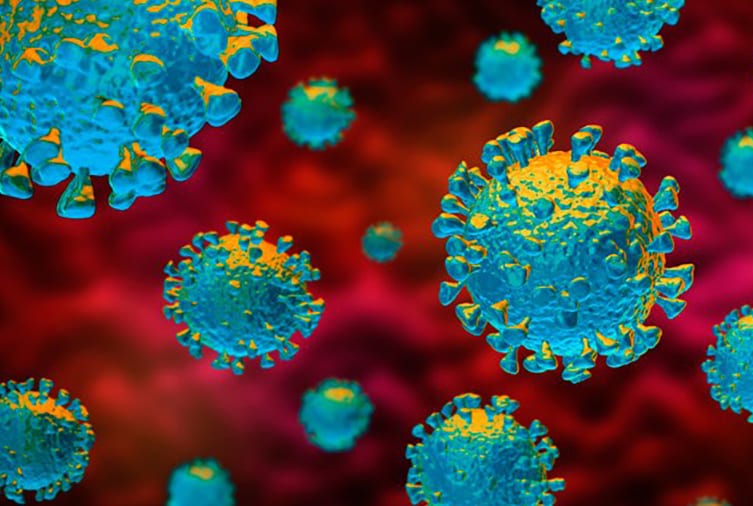 Over 3,500 people have died in New York alone from the Virus, surpassing the number of total people that died in the September 11th attacks on the City.

New York and New Jersey are currently the highest in numbers of fatalities in the Country.  New Jersey currently has 846 dead, with 200 deaths announced in the last 24 hours.

Illinois announced 1,453 new cases of COVID-19 today, with 10,357 cases total since the outbreak started and over 243 dead across 68 counties in the State.

Kankakee led COVID deaths by Zip in County for 2020, Riverside...