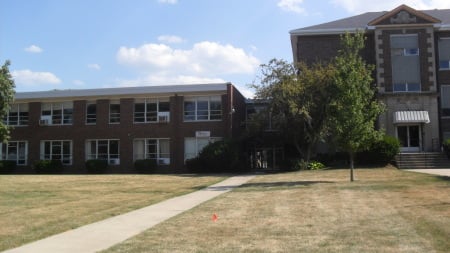 The incident occurred just before 5:30 am this morning, Grundy County Sheriff Deputies arrived at GSW High School after a custodian reported a light on in a second-floor classroom.  According to the Sheriff, as soon as the janitor arrived, the lights inside shut off.

GSW Administrators changed the school day from in-person to remote to allow Sheriff Deputies to investigate the facility.

“Deputies conducted a thorough search of the building and found the building to be clear and secure. A review of video security footage deemed the building had not been compromised. A faulty light sensor is suspected to have caused the lights to turn on and off.” the Grundy County Sheriff Department said Wednesday.

The Sheriff praised the staff for handling the situation well and requesting deputies to the school to investigate the abnormal activity.