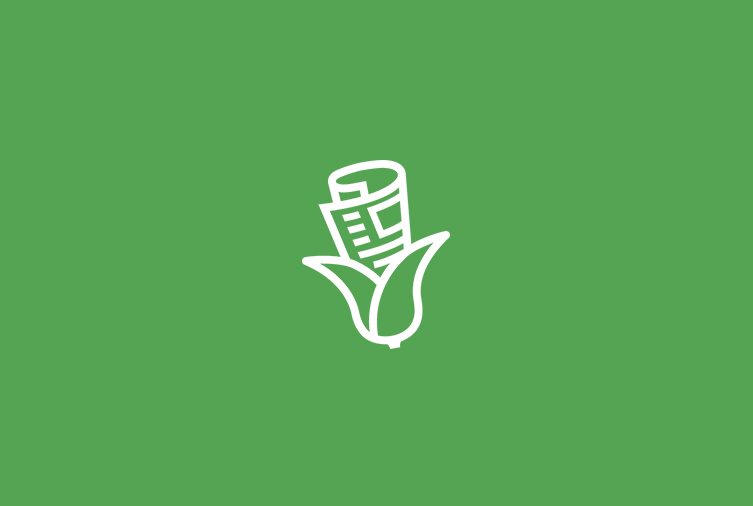 BRADLEY – Multiple buildings were damaged Monday after a fire occurred at The Looney Bin bar in Bradley.  According to the bar’s social media accounts, the bar’s owner was inside when the fire began and suffered burns attempting to fight the blaze.

“At the end of the day, we are very lucky.” The Looney Bin said in a statement late Monday morning.  “The kitchen and bar itself were not burnt at all. It’s all fixable.”

At least two buildings including the bar and a building just north of the property were damaged. The fire was extinguished by fire crews from Bradley, Bourbonnais, Limestone, Kankakee Township, and Kankakee.

The Looney Bin is located at 201 N. Schuyler Avenue in the Village.