A strike looms on the horizon after 60 meetings have failed to bring any resolution on safe in-person teaching in Chicago. 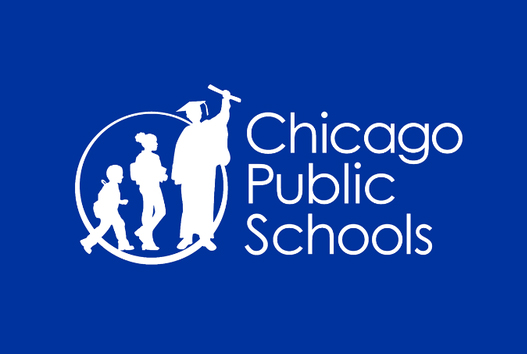 CHICAGO – Since returning to school earlier this month, thousands of Chicago Public Schools (CPS) students have been able to attend class in-person.

But that will reportedly come to a halt later today.

Union members could stop working all together by Thursday.

Any alleged ‘illegal strike’ could reportedly result in teachers being locked out of remote work with their pay withheld.

“While we are greatly concerned for our youngest and highest-need students, who are suddenly without a safe, in person learning option, we are continuing to make all possible efforts to reach an agreement that addresses the union’s priorities and provides families a must-needed resolution.” Chicago Public Schools said in a statement Tuesday.

Among issues the Union is attempting to address include Expanded Surveillance Testing for Students and Staff, Vaccination Prioritization for the Hardest-Hit Communities, Expanded Accommodations for Remote Work, Metrics to Pause Instruction as Needed and the establishment of Health and Safety Committees.

“We are fully committed to reaching an agreement as quickly as possible, but he truth is that we have been aligned with CTU on core elements of our plan for a while now, and we have met more than 60 times to thoroughly discuss these issues.” Chicago Public Schools said Tuesday.

Cook County was the second highest reporting county for deaths in the pandemic in the entire United States Wednesday, only behind Los Angeles. Cook has reported 9,268 deaths since early last year.

County Board approves agreement with KDC for new “Hub” mural in...

Zoom down this morning for children remote learning