‘Despite the impact of Pandemic’, IHSA honors Officials of the Year 2020-21 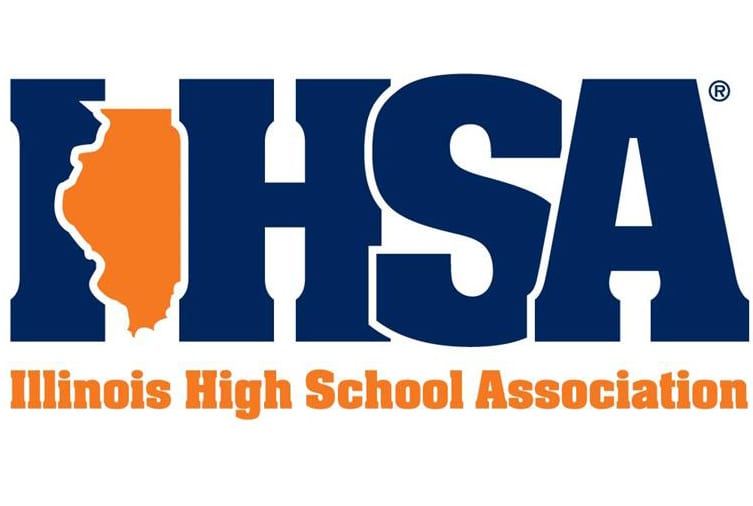 CHICAGO – The Illinois High School Association (IHSA) has announced its 2020-21 Officials of the Year in 22 IHSA sports Tuesday morning.

“There was never a question of whether or not we would continue awarding this honor in 2020-21 despite the impact that the pandemic has had on IHSA sports and officiating,” said IHSA Executive Director Craig Anderson. “Our officials give back so much to our student-athletes and there are so many individuals deserving of this honor, we could not be prouder to recognize these amazing officials.”

IHSA said in a statement consideration for the award must come through peer nomination. Other factors included factors including character, skill as an official and levels worked in IHSA State Series.

Traditionally officials are honored at a banquet in July, which was held virtually in 2020. IHSA has not yet announced how it will be held in 2021.

“We know that they miss officiating just as much as the students and coaches miss participating. We are optimistic that we will have an abundance of opportunities for IHSA officials to work contests and meets in the very near future, and we will need them all now more than ever.” Anderson said.

IHSA OFFICIALS OF THE YEAR