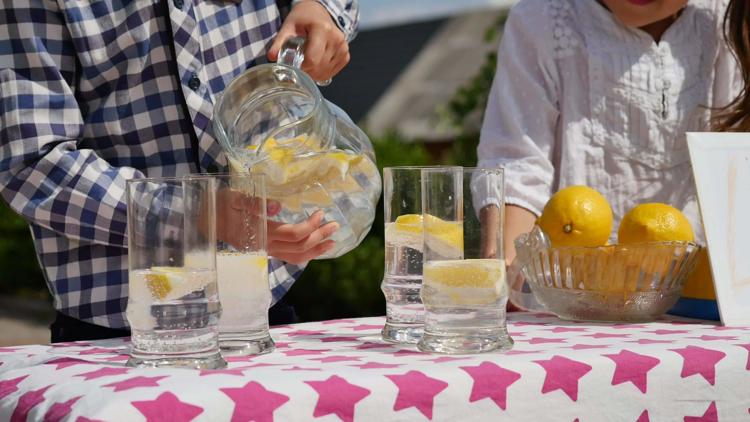 (The Center Square) – The Indiana House is tackling business regulations from one of the smallest areas on up.

With 96 “yes” votes and no opposing votes, representatives said it’s OK for a child in Indiana to operate a lemonade stand – or any other refreshment stand – without a vendor’s permit to sell nonalcoholic beverages.

The bill now heads to the Senate. If passed and signed by Gov. Eric Holcomb, it removes the threat children could have neighborhood stands shut down by local police or health departments.

Rep. Jim Pressel, R-Rolling Prairie, said the bill stops the over-regulation of children or teenagers who sell lemonade from private property or a public park. It eliminates the need for a license or pay a fee to operate a refreshment stand in those areas.

“For kids, running a refreshment stand is a fun thing to do that helps them learn what it’s like to handle money and do business with others,” Pressel said. “This is commonsense legislation that gets rid of regulation preventing them from participating in a common childhood activity. If they want to sell lemonade from their driveway or in a public space, then government shouldn’t make it harder for them to do that.”

The bill would allow any lemonade stand – or any stand that might sell things such as water, candy and iced tea – to be set up in a neighborhood to operate for two consecutive days and for only eight days in a 30-day period. In order to set up in a public park, children must get approval from the manager of public parks for the location of the stand.

If passed, Indiana would become one of only 15 states that allows children to operate a lemonade stand without a permit, according to Pressel.