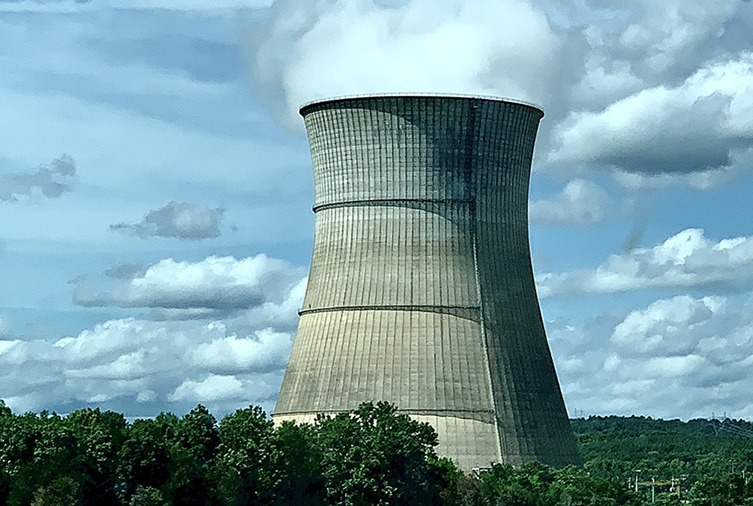 (The Center Square) – A new union-sponsored push for green energy said the future of Illinois’ nuclear power plants is a priority, but will it be enough to convince corruption-wary lawmakers and Gov. J.B. Pritzker to sign off on what critics call yet another ratepayer bailout for one of Illinois’ utilities?

Executive Director Nikki Budzinski, who recently left the Pritzker administration, said the nonprofit will unveil new policy initiatives not only in the energy sector but also infrastructure and other policy areas in the coming months.

“There is a lot of rightful anxiety right now as it relates to a lot of these topics,” she said Monday. “That’s why we formed this coalition. We really want to make sure that those concerns of working families are elevated in this debate.”

The labor unions behind the organization represent thousands employed in Exelon’s nuclear fleet, two of which are slated to close in 2021 and two more at risk of closure without state action on the Clean Energy Jobs Act. The bill would allow the Illinois Power Authority to create a state-regulated wholesale energy market for Exelon to sell their nuclear-generated electricity.

The power company said the separate market is necessary for the survival of their nuclear fleet in Illinois but the business community argues it amounts to another bailout of a profitable company since the secondary market would inevitably remove some competition they faced on the PJM Interconnection auction.

The market also represents the third piece of hallmark legislation that would send billions of additional dollars in revenue to a company that has admitted to participating in a years-long patronage scheme to stay in House Speaker Michael Madigan’s good graces.

“Our current nuclear fleet in Illinois that is zero-carbon, is critical to maintain Illinois’ base-load energy needs in order for us to make the full transition to a 100 percent clean energy economy,” Budzinski said.

A spokesman for CJI stressed their organization is entirely independent of the state’s utility corporations.

Gov. J.B. Pritzker unveiled an eight-point green energy agenda in August that hints about taking the secondary market off the table. He has said he supports CJI.

“Union jobs have built Illinois for decades and opened the door to the middle class for many families,” he said. “We will need thousands more to tackle climate change and combat inequality — so I welcome Climate Jobs Illinois to the effort to create a cleaner future for our state.”

The group also has the endorsement of Illinois Sen. Sue Rezin, a Morris Republican whose district contains one of the plants slated for closure in 2021.

“We don’t have to choose between a cleaner future and hundreds of middle-class jobs for families,” Rezin said. “In my district, we’ve delivered both for decades at the Dresden nuclear plant. Having Climate Jobs Illinois around will keep middle-class jobs at the center of the debate as our state looks to build a cleaner and better future.”

Rezin has begun a grassroots effort to keep the two nukes open.

Pritzker issues most serious threat yet to bars, restaurants that defy...