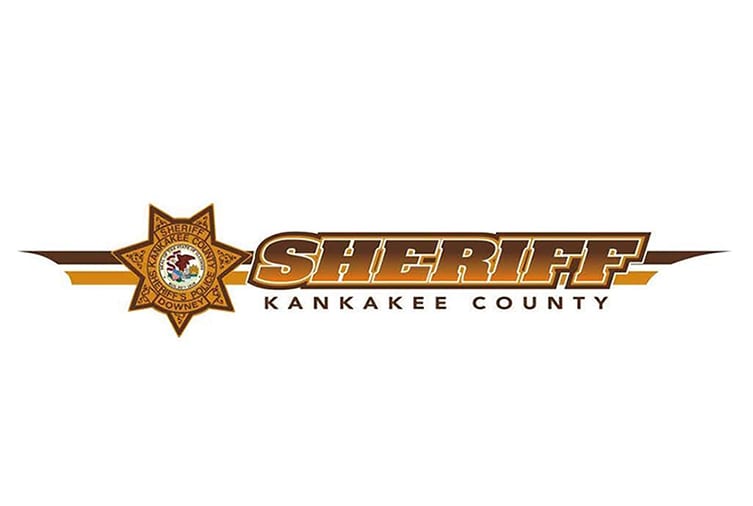 Authorities had been searching for Roundtree since March 18th when a warrant was issued for his arrest.  The warrant includes a half a million dollar bond listed for the offenses of Aggravated Discharge of a Firearm and Aggravated Unlawful Use of a Weapon.

“I thank the US Marshal’s Service, as well as the hard work and dedication committed by law enforcement area-wide for the search and subsequent apprehension of such a dangerous individual after countless hours of investigatory work,” said Sheriff Mike Downey. “Given Mr. Roundtree’s demonstration and willingness to use violence and his obvious lack of concern for human life, I think our community can rest a bit easier having had him removed from our streets.  The number of tips that we received over the last few months is an obvious indication that many, including his close friends/family, feel similarly about his apprehension.”

Roundtree is currently being held at bond at the Jerome Combs Detention Center in Kankakee awaiting an initial court arraignment.

Less than 1 out of every 5 Registered Voters came out...