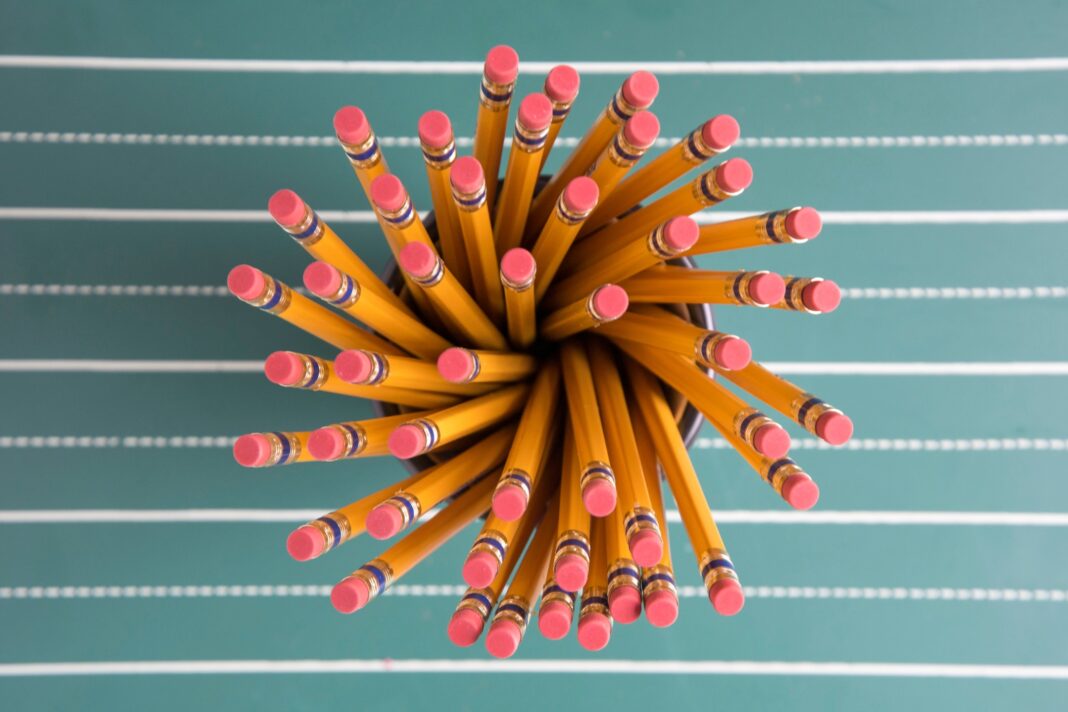 KANKAKEE – The South Suburban region including Will and Kankakee County crossed the 7% positivity mark for the first time since it split into its own Region on Wednesday.

Governor Pritzker called the trend ‘troubling’ and warned local elected officials to take action now before the state had to step in with further restrictions.

“I want to emphasis again that local elected officials and health officials should pay close attention to the data for their communities, and where necessary step up and impose greater mitigations on a targeted basis to bring down the number of infections and positivity rate.” Governor Pritzker said Wednesday.  “Otherwise it may only be a matter of time before the state will be forced to step in on a Regional basis and other areas and impose resurgence mitigations like closing bars, indoor dining, limiting all indoor gatherings to smaller capacity and more to reduce the spread of the virus.”

Region 7 now stands at 7.2% and is on the verge of warning status.  The region has seen 5 consecutive days of positivity increases, with 17 days of increases over the course of the last 30 days.

Illinois reported 2,295 new cases of COVID-19 on Wednesday, including 25 additional deaths.  Among today’s deaths included a man in his 20s from Cook County and a man in his 30s from St. Claire County.  Illinois marked a record high in total COVID tests processed in a single day, with over 50,000 tests. Illinois has now recorded 211,889 COVID-19 cases, including 7,806 deaths.