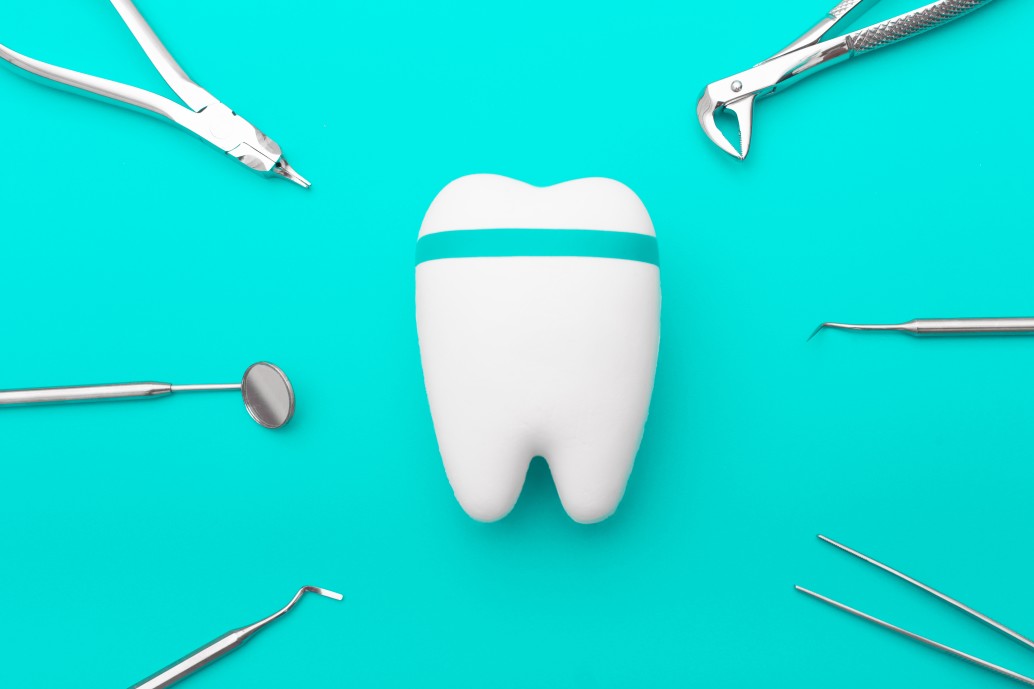 (The Center Square) – The risk of catching the virus in the dentist’s chair is low, according to infection rates in the industry.

Infection data compiled up to June found fewer than one percent of dentists nationwide had been infected with COVID-19, even ones that had continued to see customers.

“I was initially scared that, after the first wave of COVID-19 concerns, dentists would get a little sloppy but our data shows they’ve really kept up on best practices,” said Cameron Estrich, an analyst who conducted the study for the American Dental Association’s Science and Research Institute. “As we look at the data over months, the incidence rate remains below 1%, even among dental hygienists.”

ADA’s report focused on nearly 2,200 dentists and found 82 percent were asymptomatic for one month prior to the survey and 16.6 percent reported getting a COVID-19 test. Among those not tested, less than one percent were given a probable COVID-19 diagnosis by a physician.

Estrich said that the position that dentists and their hygienists put themselves in would lend itself to exposure of a virus that’s transmitted through salival droplets but theorized that protective equipment already in place before the pandemic slowed the spread.

“They’ve really stepped up their PPE game, all sorts of things to reduce the risk of infection,” she said.

On Wednesday, the ADA called for point-of-care testing to be included with standard screening procedures before seeing a dentist.

Estrich said skipping the dentist exposes people to other risks associated with gum disease and gingivitis.