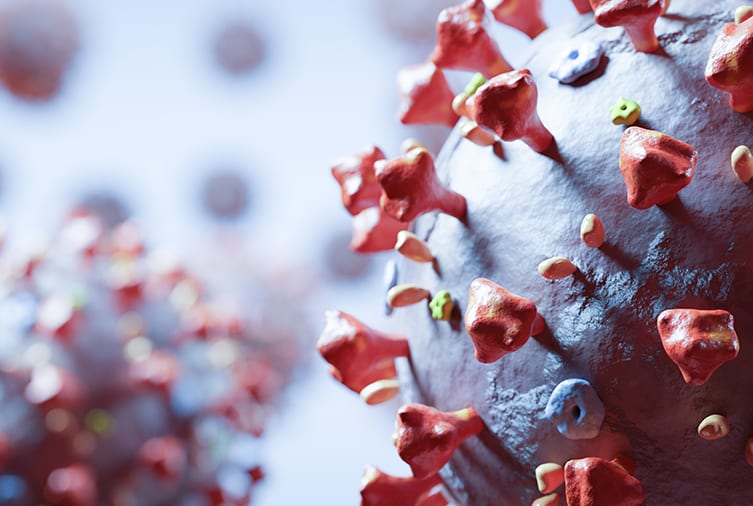 Illinois Department of Public Health announced Monday 658 new confirmed cases of COVID-19 statewide, including 23 deaths.  The preliminary seven-day statewide positivity for cases as a percent of total test from June 1–June 7 is 5%.

The numbers are the lowest in weeks, and what Governor JB Pritzker calls a positive step forward.

“Things have changed quite a lot, I mean I think because for whatever reason, as we’ve pushed down the curve, and things have gotten better in Illinois.  You’ve seen even the positivity number in the state, I think today was around four percent.  It’s been at five and six percent.  I mean, that’s terrific,” said Pritzker Monday afternoon.  “I know some people look at the positivity rate for the entire period but it’s really ongoing number that we look at.  As that number goes down, it gives us some confidence level about trying to open things up even more.”

Illinois could enter Stage 4 of Restore Illinois by the end of June.

Coming off a weekend where numbers were not reported, the Kankakee Health Department reported six new cases Monday.  Two of which were less than 13 years old.

One new death was reported by the Coroner’s office on Sunday, bringing County death totals in Kankakee to 59.  There are now 522 confirmed active cases of COVID-19 in the County.