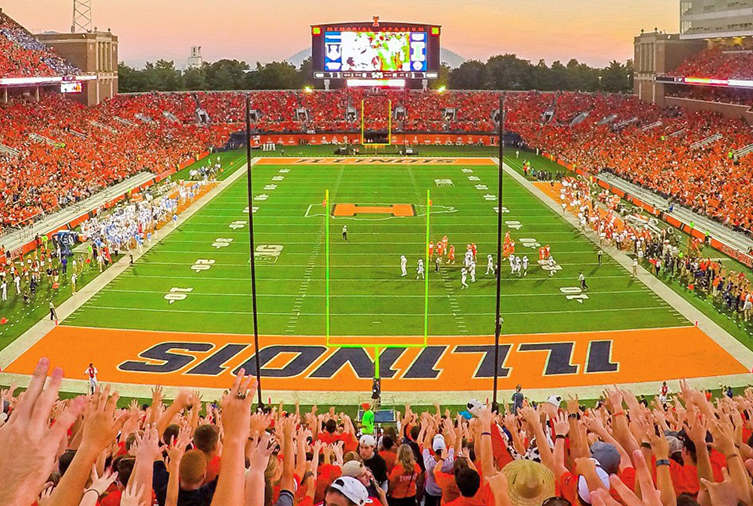 (The Center Square) – Illinois lawmakers are asking the state’s Big Ten Conference schools for its playbook for COVID-19 testing in hopes of getting the state’s K-12 students back in classrooms.

“Given the state’s acute need to get our students back in school, we are respectfully requesting you, your staff, Presidents Kileen and Shapiro enter into a collaborative partnership with the State of Illinois to scale up rapid testing in our local schools,” the letter said.

The author, State Rep. Michael Zalewski, D-Riverside, said there’s no reason students should be denied a chance to safely return to school when a convenient option exists to do so.

“It hits my gut the wrong way that, because TV network money was on the line and there was this huge cry for college football, that it got done faster than everyday citizens trying to do the same thing,” he said.

The focus of the ask is on antigen testing and the saliva-based PCR testing that delivers near-instantaneous results.

“We would not this could have an ancillary effect of allowing us to engage in a dialogue with public health experts, your respective staff, and the [Illinois High School Association] about how to best, and safely, restart fall sports,” Zalewski wrote.

The Riverside Democrat told The Center Square on Tuesday that he’d not heard back from any of the organizations about what he thinks could amount to a path for getting students back in classrooms and parents back to work.

“That’s the magic bullet,” he said. “Access to this kind of resource. Everyone is doing the best they can, this would just help them do it even better.”

Zalewski said that a large-scale testing regime similar to what the conference is offering their athletes for the state’s hundreds of school districts would likely hit logistic and cost hurdles that may not be realistic. Illinois is facing a budget deficit that hinges on federal support and future bond offerings to salvage.

Many schools in Illinois remain in a “virtual-only” mode of learning, largely at the pressuring of local teacher unions.

COVID-19 Vaccination process in Kankakee County may not be complete until...