Over 45,000 students in Naperville schools set to go remote through October 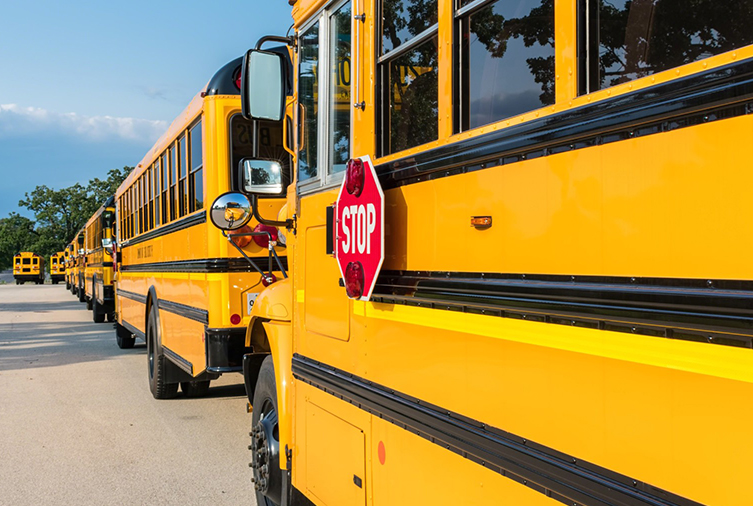 Originally the Districts had planned to in-person classes in September. D204′s new plan will be discussed later Monday night tonight during their scheduled school board meeting. The two districts serve over 45,000 students grade K-12.

D204 Superintendent Adrian Talley alerted parents in a note of the change was made after a review of the latest guidelines released by the Illinois Department of Public Health and Illinois State Board of Education.

“I sincerely appreciate your patience as we have navigated the options for safely returning our students to school this fall,” Talley said in the statement. “Under normal circumstances, July is a hectic time as we prepare for the start of the school year. Preparing to open schools in the midst of a pandemic has made it even more challenging.”

The change came after a weekend that saw over 3,000 new COVID-19 cases announced in Illinois.

Safety is priority in the reopening of school buildings, especially in South and West side communities ravaged by COVID. Join the National Day of Resistance tomorrow to #DemandSafeSchools. 11 a.m., CTU HQ. https://t.co/GlJpI7IvoO #MakeItMakeSense #CTUSafeReturn #EdEquityOrElse pic.twitter.com/vLTU9QLNxr

School districts in Chicago are especially concerned with positivity rates in a variety of Chicago area school districts, which have risen above the state’s recommended 8 percent and are as high as 14% in some areas.

The rally is scheduled to begin this morning at 11 am.

School districts across the area have asked students if they prefer to go remote or in-person for the upcoming fall semester with many decisions due in the coming days to local districts.

Orland Square Mall to shut down over COVID-19

CDC warns COVID cases up “in nearly 75 percent of country”