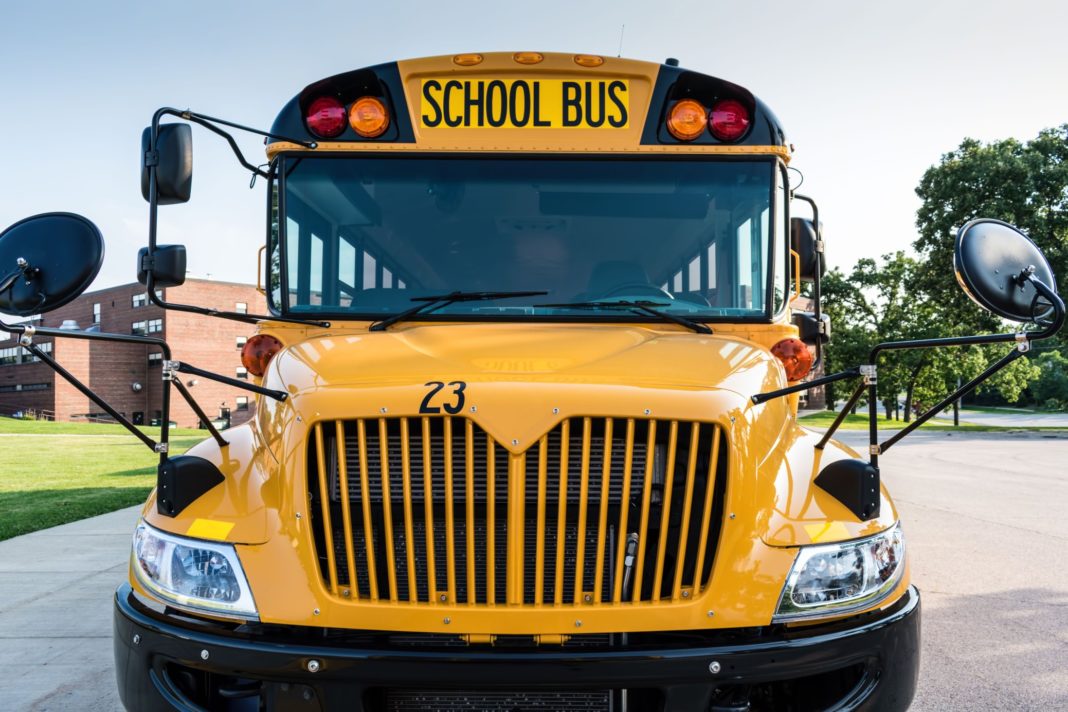 By Bethany Blankley | The Center Square

(The Center Square) – In response to state and local government shutdowns reportedly designed to prevent the spread of the coronavirus, schools districts and local governments implemented different reopening guidelines and timelines – but did so more because of politics or competition with private schools than because of science, a new report published by Brown University found.

The EdWorking Paper published by The Annenberg Institute at Brown University authored by Michael T. Hartney from Boston College and Leslie K. Finger from the University of North Texas found that “the most critical decision facing the nation’s school boards – whether or not to re-open in person and to what degree – appears to be closely related to the partisanship of a local school district.”

The report charted a descriptive county-level relationship between the percentage of K-12 students attending school in-person this fall and the local area’s support for President Donald Trump in 2016. The data pertaining to school reopening was taken from Burbio’s school opening tracker; election data was taken from MIT’s Election Data and Science Lab.

According to an August 2020 Pew Research Center report, “Of particular interest to political scientists is the fact that the battle over re-opening schools has occurred in a highly polarized political environment, where public health decisions – including whether and when to send children back into classrooms – appear to be wrapped up in partisanship and sentiment toward the president.”

The coronavirus-caused state shutdowns presented a unique opportunity to examine how local governments responded to a public health crisis while “high levels of partisan polarization and an increasing tendency for local issues to become nationalized” was occurring, the authors note.

Because all school districts nationwide had to adopt a reopening plan for the fall, the authors evaluated which factors best predicted whether a district chose to return students to the classroom for in-person instruction or to educate them remotely.

In Texas, the Texas Homeschooling Coalition saw a 400 percent increase in parents withdrawing their children from the public school system in August and September.

In the greater Boston area, Roman Catholic schools, most of which are offering in-person instruction, saw enrollment skyrocket. According to the Boston Archdiocese school superintendent, when the Massachusetts Teacher Association began calling for remote-only classes, “our phone(s) started ringing off the hook all across all of our 100 schools … I joke that we should send a thank you note to the school districts, because of their tone deafness, in terms of what the parents were looking for,” WBUR News reported in September.

The authors “expect public school districts in areas with more Catholic schools to be more likely to remain open.”

By contrast, in a handful of cases, states, cities and counties specifically restricted private schools from re-opening— in New Jersey, California, and Milwaukee, Wisconsin, for example.

Overall, the findings “have important implications for our understanding of education policy and the functioning of American local governments,” they argue.

Meijer asking customers to come at minimum per trip