Carl Reiner reviewed his life, just one week before death 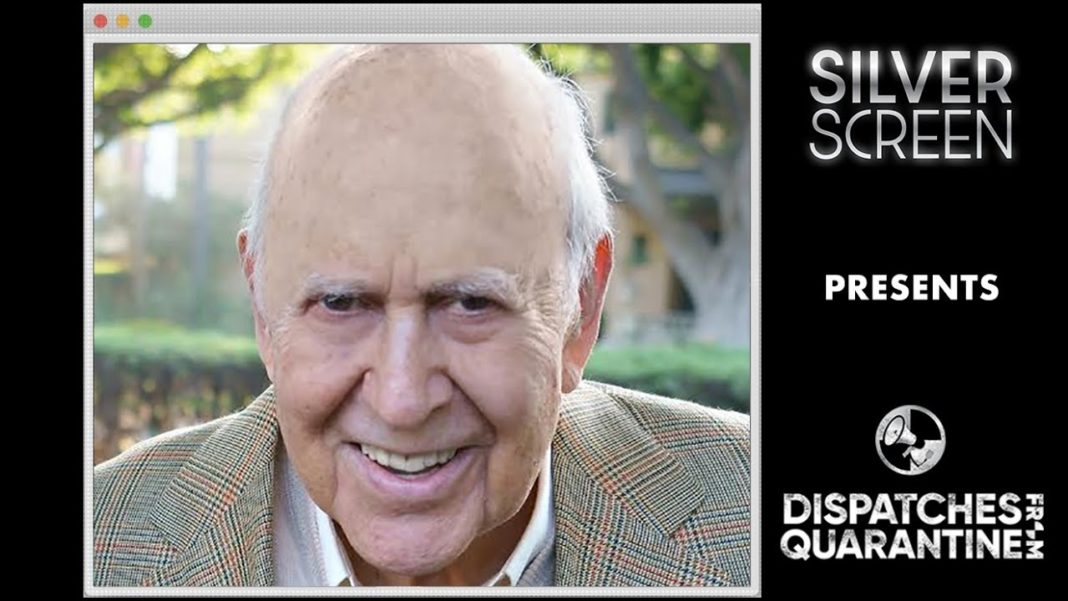 Carl Reiner, the writer, actor, director and producer whose creations included “The Dick Van Dyke Show” died Monday night. His death came one week after appearing on “Dispatches from Quarantine” where he reviewed his own life.

His son, director Rob Reiner, announced his father’s death in a tweet. He was 98.

Last night my dad passed away. As I write this my heart is hurting. He was my guiding light.