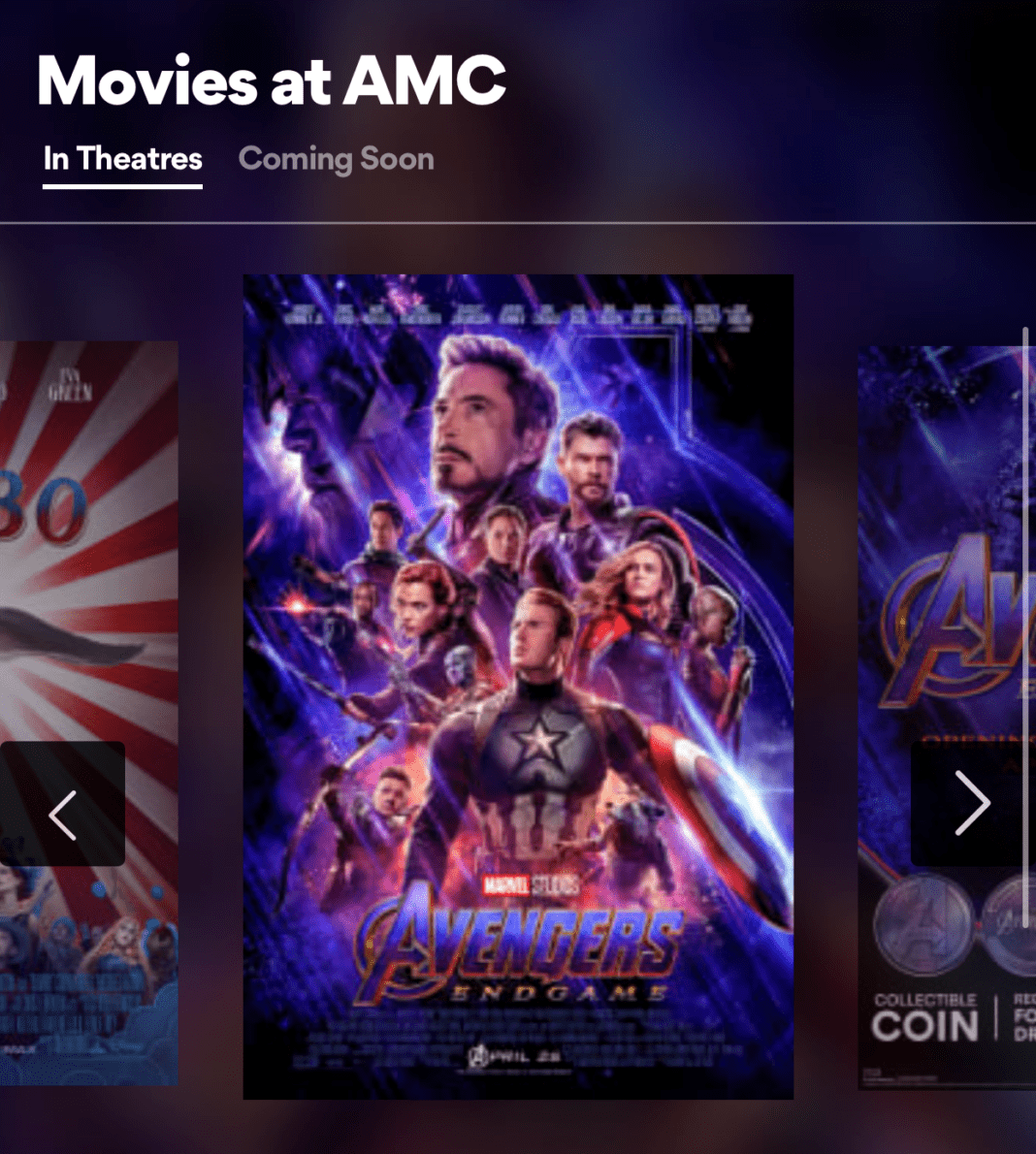 AMC announced it will be hosting a 22-film MCU marathon, beginning April 23rd and ending on the 26th at  5 pm local time, one hour earlier than the first regular public show times.

The 22-film marathon sets the stage for the end of a cinematic legacy spanning back to 2008’s Iron Man, the first film in the MCU and ending with Avengers: Endgame.  For those curious, the total runtime:  59 hours and seven minutes.

Chicago’s own River East 21 will be one of three locations participating in the MCU Marathon along with Lincoln Square 13 in New York City and Metreon 16 in San Francisco.

The Marathon does take place in the middle of the workweek, but for those fortunate enough to take part in the experience, it should be a telling documentary of its own of how a story is victorious over personal space and general hygiene.

Tickets for Avengers: Endgame, for those not willing to endure the trial are now available online for pre-sale at Paramount Theater.